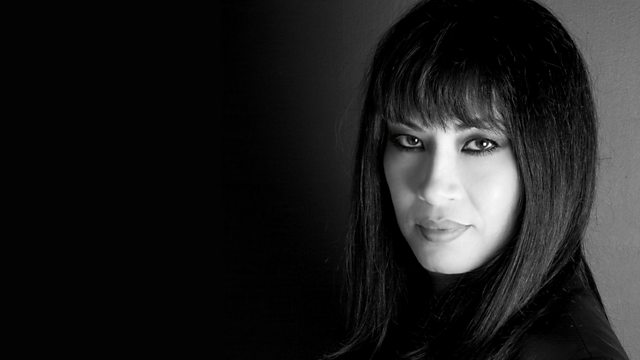 Chinese in Britain
Episode 1 of 10

Anna Chen sets out to uncover the early history of the Chinese in Britain, beginning with Shen Fu Tsong in the court of James II. From April 2007.

Anna Chen sets out to uncover the early history of the Chinese who came to Britain before the takeaway boom of the 1960s.

Shen Fu Tsong was a Christian convert from Nanking whose portrait was commissioned by King James II and hung in his bedchamber. John Anthony, a go-between for Chinese sailors and the East India Company, became the first Chinese to be naturalised as a British citizen in 1805.

The Creation of Chinatown

See all episodes from Chinese in Britain