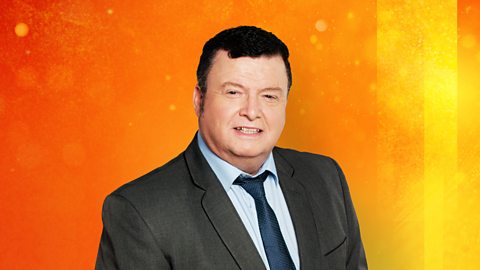 It is with enormous sadness and regret that BBC Radio Wales confirmed on July 27th, the death of Chris Needs MBE following a short period of ill health. Through his Friendly Garden, Chris brought pleasure and comfort to thousands of listeners, from all over the world, who treated him like a true friend.

The thoughts of everyone at BBC Radio Wales are with Chris’s husband Gabe, his family and his many friends.