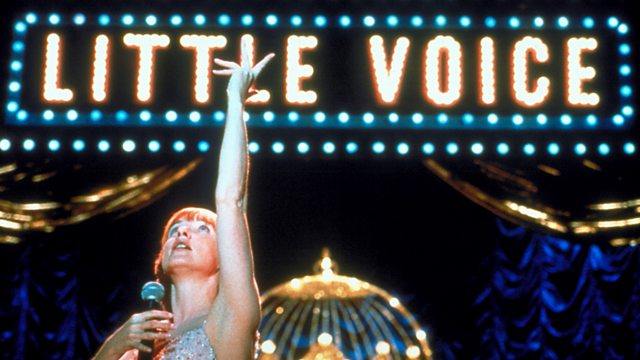 British comedy starring Jane Horrocks as a shy girl who rarely ventures outside her bedroom, until her talent for imitating famous singers is recognised by a local promoter.

British comedy about a reclusive girl who spends all day in her bedroom listening to her late father's collection of old records of Shirley Bassey, Marilyn Monroe and various other famous female singers.

When her mother's boyfriend - a corrupt local promoter - spots her talent for imitating the singers, the girl is swept away by his promises of fame and fortune. 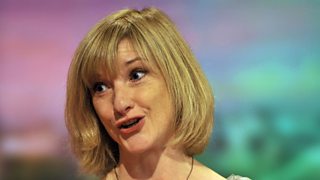