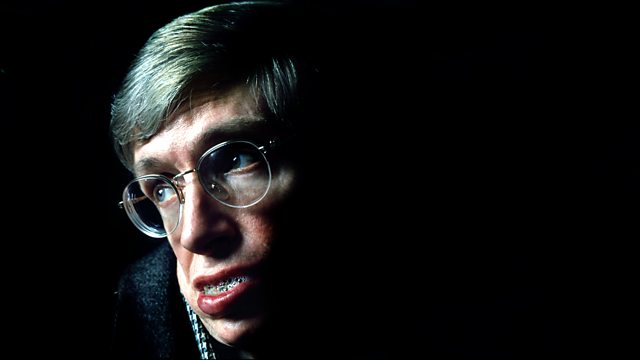 For 30 years the most famous scientist in the world defended an extraordinary idea, an idea some claimed would undermine the whole of science. It was called the information paradox and it led one opponent to dub Hawking 'the most stubborn man in the universe'. But finally Hawking had to admit that he'd been wrong all along. Now, as he nears the end of his extraordinary career, Hawking's scientific legacy is being called into question like never before.

For a year Horizon filmed behind the scenes with Hawking as he struggled to finish what many thought was going to be his last scientific paper. If he succeeded he would potentially end his career on a high, confirming his status as one of the great figures in physics. But the odds were against him, as his physical health continued to decline.

This is an extraordinary story of one man's defiance of disability and his peers. It is a story that ranges from the beginning of the universe, which Hawking explored, to the intensive care unit of Addenbrookes, where he was taken and was critically ill for three months. On his hospital bed he had an insight which he hoped would form the basis of his latest comeback.

See all clips from The Hawking Paradox (2)