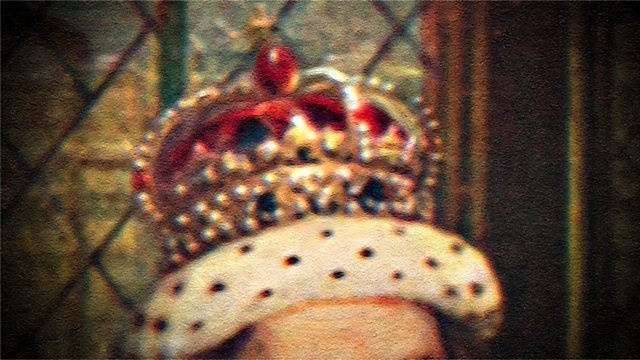 The Anatomy of Melancholy

King James I sets out to discover a remedy for melancholy, aided by his friend Anton.

A cock and bull's story-worth of glorious, life-affirming digression and surreal silliness.