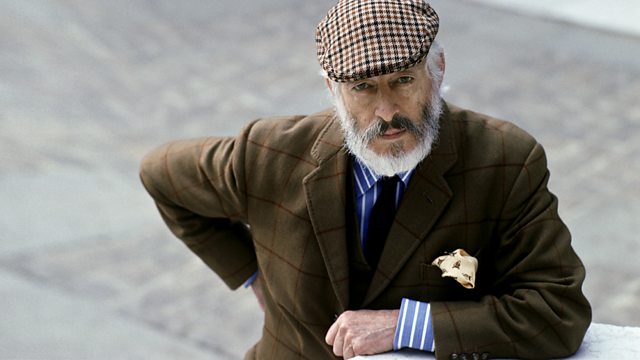 Kirsty Young's castaway this week is the writer J P Donleavy. The author of a dozen novels as well as numerous plays and short stories, he remains best known for his first novel, The Ginger Man, which is widely regarded as a modern classic. Born in 1926 and raised in New York, J P Donleavy was the son of Irish immigrant parents. They told him little of Irish culture when he was growing up but, after the war, he moved to Dublin to take up a place at Trinity College. He was already a skilled boxer when he arrived in Ireland and found that street-fighting was almost a form of public entertainment in the city - and one which he excelled in. Despite Trinity's stature, his student life revolved around drinking, partying, writing and painting. He became friends with Brendan Behan and the legendary Irish writer became the first person to read the completed script of The Ginger Man.

Although The Ginger Man was banned in Ireland and expurgated in Britain and America it became a word-of-mouth success. But its publication plunged J P Donleavy into a legal battle that took 20 years to resolve. It was a legal struggle, though, that was worth fighting for - for the past 50 years it has never been out of print.