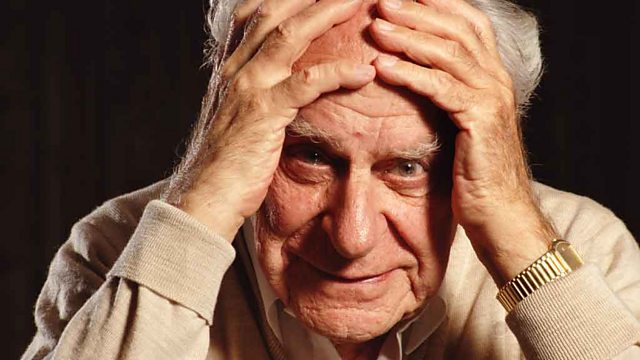 Melvyn Bragg discusses the philosopher Karl Popper, author of The Open Society and a seminal thinker about science.

Melvyn Bragg and guests discuss one of the most important philosophers of the 20th century, Karl Popper whose ideas about science and politics robustly challenged the accepted ideas of the day. He strongly resisted the prevailing empiricist consensus that scientists' theories could be proved true.Popper wrote: “The more we learn about the world and the deeper our learning, the more conscious, specific and articulate will be our knowledge of what we do not know, our knowledge of our ignorance”. He believed that even when a scientific principle had been successfully and repeatedly tested, it was not necessarily true. Instead it had simply not proved false, yet! This became known as the theory of falsification.He called for a clear demarcation between good science, in which theories are constantly challenged, and what he called “pseudo sciences” which couldn't be tested. His debunking of such ideologies led some to describe him as the “murderer of Freud and Marx”. He went on to apply his ideas to politics, advocating an Open Society. His ideas influenced a wide range of politicians, from those close to Margaret Thatcher, to thinkers in the Eastern Communist bloc and South America.So how did Karl Popper change our approach to the philosophy of science? How have scientists and philosophers made use of his ideas? And how are his theories viewed today? Are we any closer to proving scientific principles are “true”?With John Worrall, Professor of Philosophy of Science at the London School of Economics; Anthony O'Hear, Weston Professor of Philosophy at Buckingham University; Nancy Cartwright, Professor of Philosophy at the LSE and the University of California