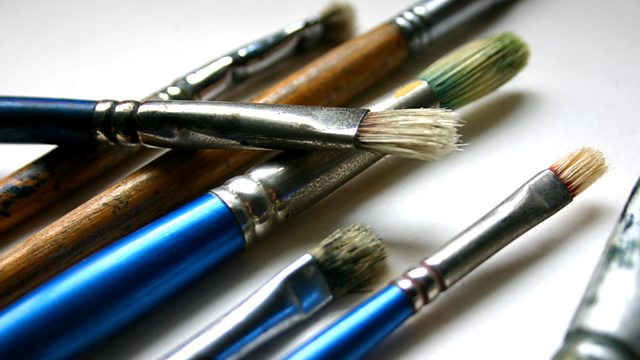 David Edgar - Something Wrong about the Mouth

Soho, 1958. An American wants a portrait of a woman he can't produce, dressed for an event that didn't occur. With Damian Lewis.

London's Soho, 1958. A mysterious American wants to commission a portrait of a woman he can't produce, in a dress he can only describe, at an event which never happened.

David Edgar's love story told at the border between memory and fiction, trust and betrayal, East and West.