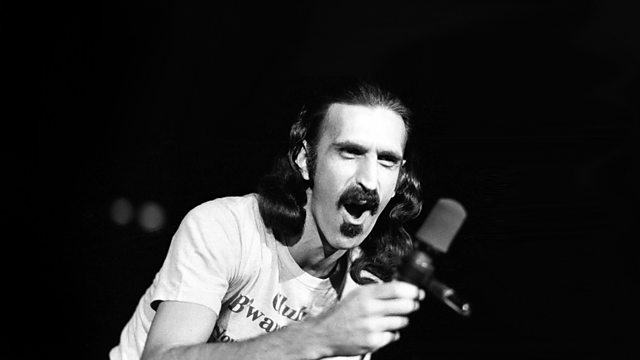 Freak Out! The Frank Zappa Story

4 Extra Debut. Germaine Greer remembers the eclectic musician and activist who died in 1993. With Zappa's family and friends. From October 2006.

Germaine Greer presents a profile of Frank Zappa, the 1970s icon of eccentric rock whose range of work included serious orchestral composition, film-making and social activism, particularly in the field of anti-censorship.

"Germaine Greer hosts a programme about one of her heroes Frank Zappa. We learn that Frank’s father made chemical weapons and he moved his young family around constantly. A feeling of being an outsider as a child was infused in the 60 or so albums that Zappa made in his lifetime. He was self-taught, fearless, outspoken and wildly creative. His guitarist Steve Vai speaks about Frank’s wish to bring the musicians he worked with, as well as himself, to the very limit of potential."


Read all of Mary Anne's recommendations