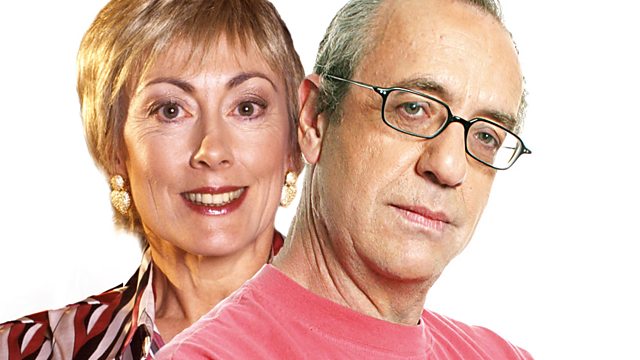 The Right Time Series 4
Episode 3 of 6

Music by Ronnie & The Rex.

See all episodes from The Right Time