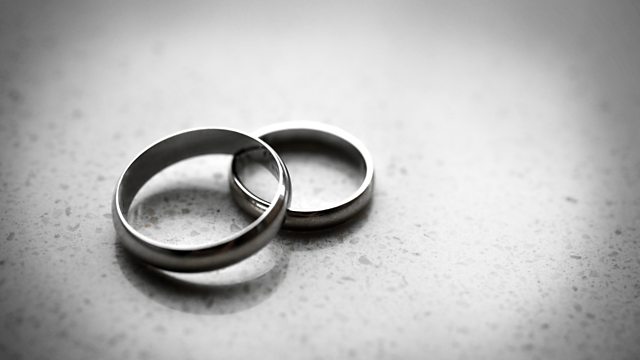 Louis Robinson - Julie and the Prince

Julie and the Prince

The intriguing and romantic story of Queen Victoria's father, Prince Edward, and his long-term mistress, Julie, "Madame de St Laurent". Edward, the fourth son of George III, lived in the colonies with Julie until he was put under pressure to marry a German Princess and produce an heir to throne. He faced a choice between giving up his true love or giving up his status as Prince.