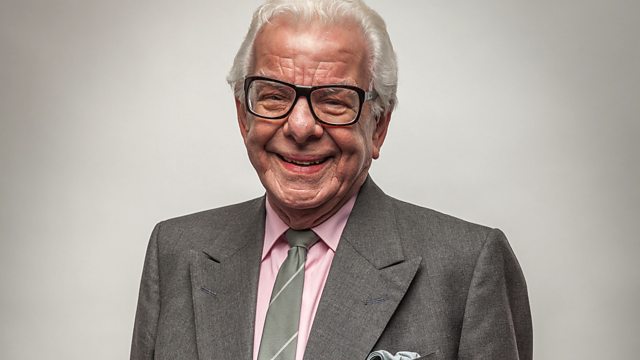 Barry Cryer hears how recordings have been restored so that the work of music hall stars can be heard once again. From October 2003.

Barry Cryer investigates the cottage industry of Music Hall recording restoration, as well as the lives and works of some of its stars.

Thanks to modern computer technology we're now able to hear some of the rarer works of artists such as Mark Sheridan, Ernest Shand, Vesta Victoria and Albert Chevalier who originally recorded this material at the turn of the 19th century.