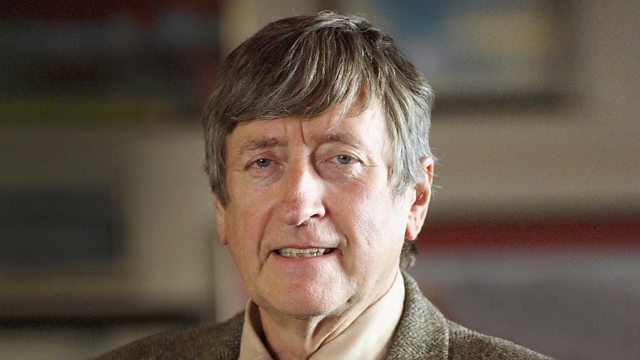 Backstage at a comedy club, four comics discover life on the circuit isn't all fun. Stars Philip Jackson. From September 2003.

Backstage at a comedy club, four comedians are about to discover that life on the circuit isn't always a laugh a minute. In fact we could be heading for a Stand Up Tragedy...

All Downhill from Here

See all episodes from Trapped