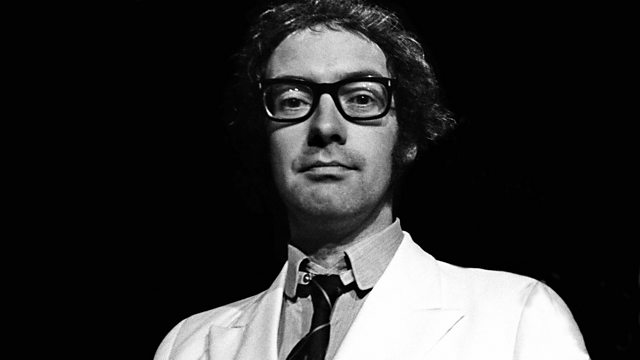 In 1967, three young poets found fame and popularity with the publication of the anthology, The Mersey Sound. Pete McCarthy looks at the work of Roger McGough, Adrian Henri and Brian Patten.