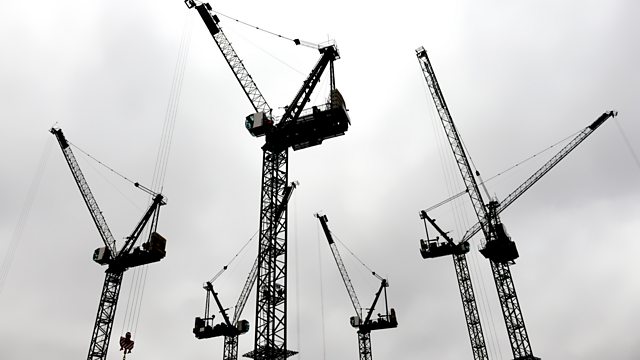 Opposite Sides of the Tracks

Rivals in Stone
Episode 1 of 4

London's King's Cross Station was built in 1851-2 and was hailed an important work of engineering.

15 years later, the Midland Railways Company, desperate to impose itself on London and outdo rival companies, built a new station next door - only bigger, grander and more expensive - St Pancras.

Series in which architectural historian Joe Kerr visits pairs of neighbouring buildings built as responses to the rivalry between their builders.