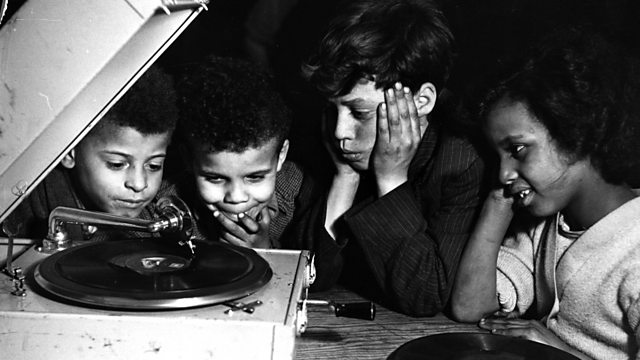 Alan Dein explores how people recorded their own voices on gramophone records before the age of audio cassette. From April 2002.

From 1935 until the coming of the cassette, anyone, anywhere in the world, from Australia to Argentina, could walk into an auto-recording booth, from the Empire State to Brighton Pier, a Cunard Liner to the NAAFI and make their own short gramophone record.

From the anonymous to the likes of Tennessee Williams, the Beats and Gracie Fields, join Alain Dein on a journey through the grooves of time and memory.