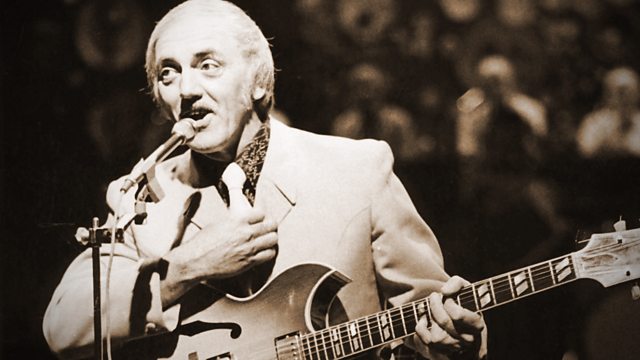 For many years Variety, with its brilliant stars, singers, comedians, chorus girls and novelty acts was the lifeblood of British live entertainment.

Veteran variety star Stan Stennett recreates the heyday of the British variety theatre, revisiting some of its greatest moments and its most enduring stars ... and recalls the shared triumphs and tribulations of a profession whose performers trod the boards twice-nightly in theatres, halls and piers from one end of the country to the other.

Researched and written by Roger Stennett.

The Tokens and the Foundlings