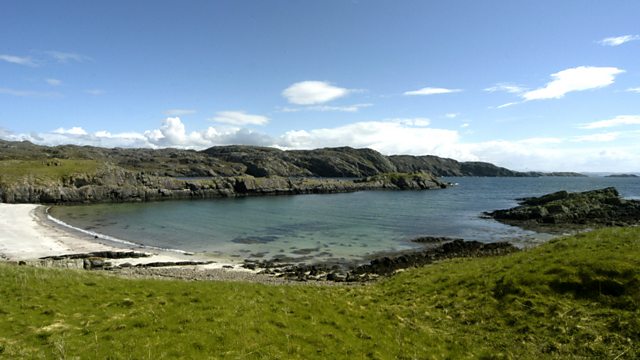 The islanders unite to save the Cumbrae Bar, but will Irene fight or head to the mainland? Stars Lynn Ferguson. From June 2001.

The islanders unite to try and save The Cumbrae Bar from closure.

Will Irene stay and fight with them or will she take the last ferry of the day to the mainland to the new life she's always dreamed of?

See all episodes from Millport