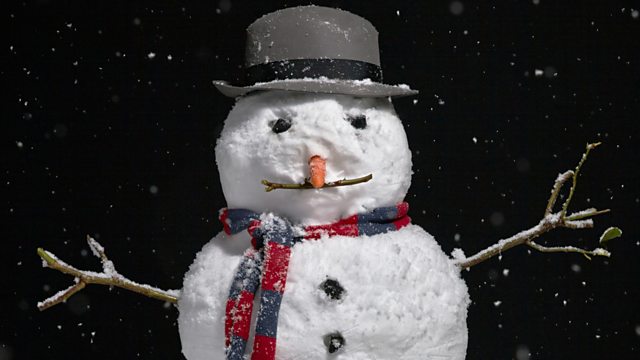 From pagan times to contemporary creations – a look at the myths and history surrounding the figure of the snowman. From 2000.

The Snowman is the sand castle of an inclement season, the winter equivalent of the scarecrow, and the jolliest of the folk-figure creations.

From pagan times to contemporary snowmen, there are factual and mythical accounts of this cheery winter character ... as well as evidence of the existence of snowwomen...