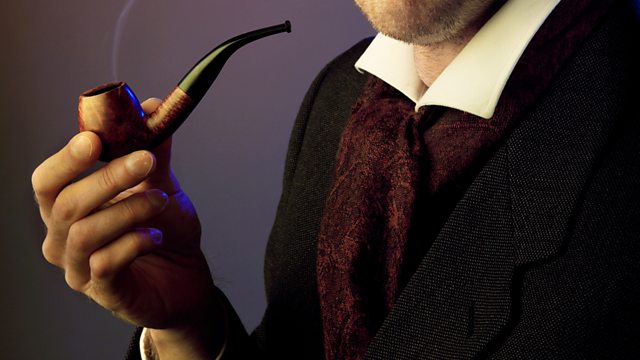 The Baker Street sleuth comes out of retirement, takes on an apprentice and tackles a spy. Laurie King's homage stars James Fox.

The Great Detective, Sherlock Holmes comes out of retirement, takes on a young apprentice and tackles a spy - in this witty and humorous homage to Sir Arthur Conan Doyle.

Written by Laurie King. Dramatised for radio by Shaun Prendergast.

Directed in Manchester by Melanie Harris

The Affair of the Senator's Daughter—The Beekeeper's Apprentice 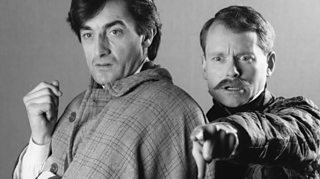