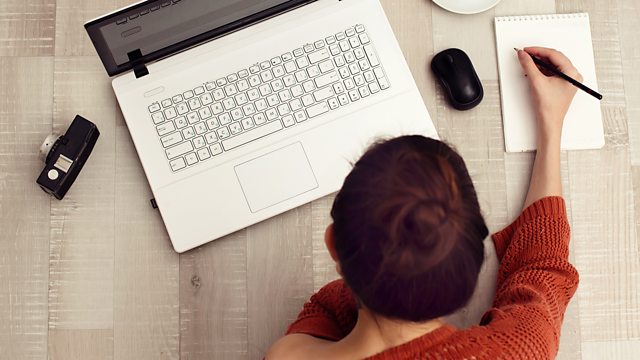 Lovelorn romance writer Anna is up against a deadline for her latest potboiler, a tale of love, suffering and jealousy. But her creative juices don't seem to be flowing as, after years of having a purely fictional love-life, she's met a real-live man.

She's also constantly thwarted by her characters, who keep leaping off the page into her living room to challenge her about their plotlines.

See all episodes from Romantic Friction