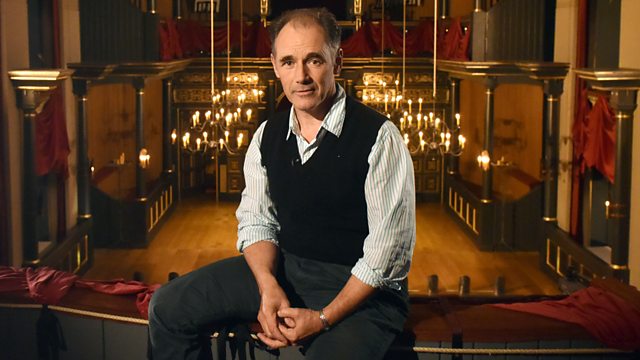 Featuring their poems, letters and thoughts, as well as performance extracts.

Mark played Hamlet for the first time while he was still at school, which set him on the road to stage stardom and his acclaimed and award-winning Shakespearean roles. He was the first artistic director of the Globe Theatre in London.

Mark was created a knight bachelor in 2017’s New Year Honours for services to the theatre.