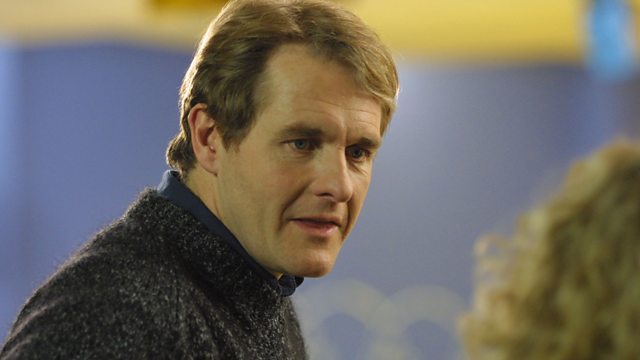 Dick running up a tab in the pub? Strange behaviour from the unimpeachable special agent. With Robert Bathurst. From May 1998.

Dick running up a tab in the pub? Strange behaviour from the unimpeachable special agent.

Other parts played by Roger Blake.

In 1946, Edward J Mason wrote the first episode of Dick Barton - Special Agent. The BBC Light Programme's hugely popular serial followed the adventures of the ex-Commando and his mates Jock Anderson and Snowy White. Despite facing a series of never-ending cliff-hangers at the hands of dastardly villains, our hero always triumphed. "With one bound Dick was free!".

Half a century later, Edward J's son Lol created Richard Barton, son of Dick, in an affectionate homage to one of BBC Radio's most enduring heroes.