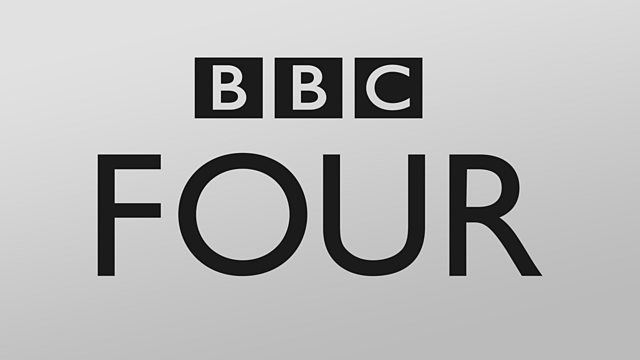 Tales from the Front Room

Documentary in which black British people share memories of the front parlour, a room kept pristine and only for strangers which bestowed dignity and respectability on their lives.

Documentary in which a host of black British names share memories of their front parlour, a room kept pristine and only for strangers, and one of the colonial teachings which early West Indian immigrants brought back to the mother country.

Forced to live out of one room in their early years in Britain, the front room was an aspiration and, like the Sunday Best they'd arrived in, the room bestowed dignity and respectability. Viewed chronologically from 1948 to 2006 and using a mixture of interviews, archive footage and mood reconstructions, the film explores the experiences of an evolving private space, illuminating much of the British experience of the last half century.