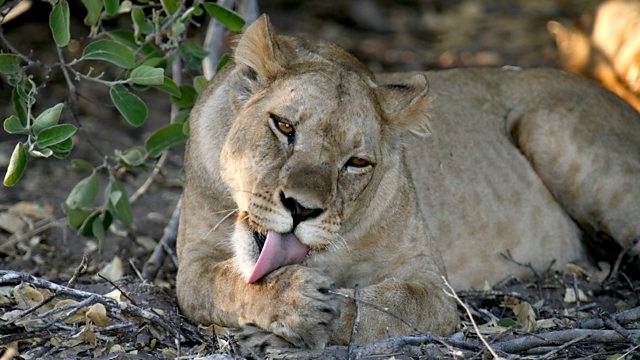 Documentary series which celebrates Earth in its natural glory. A look at the great plains - wildernesses which support the greatest gatherings of wildlife on earth.

The great plains are the vast open spaces of our planet. These immense wilderness areas are seemingly empty. But any feeling of emptiness is an illusion - the plains of our planet support the greatest gatherings of wildlife on earth: two million gazelles on the Mongolian steppes, three million caribou in North America and one and a half million wildebeest in east Africa. Close on their heels come an array of plains predators including eagles, wolves and lions.

At the heart of all that happens here is a single living thing - grass. Flooded, burnt, baked and frozen - grass is almost indestructible, able to survive from the baking savannahs of Africa to the frozen tundra of the Arctic, from the floodplains of India to the high altitude steppes of the Tibetan plateau. Together, these hugely productive grassland plains encompass a quarter of the land on earth and bear witness to some of the most dramatic wildlife stories on our planet.

See all clips from Great Plains (11)