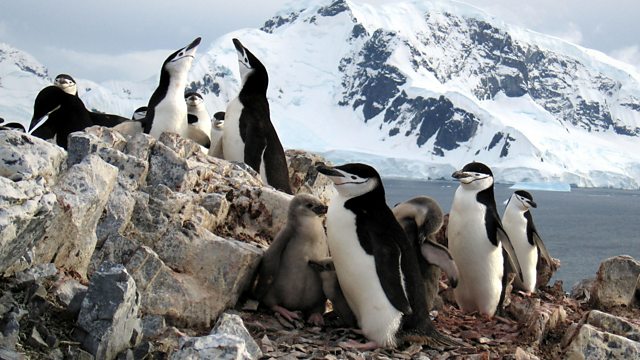 Documentary series which celebrates earth in its natural glory. How the advance and retreat of the ice in the polar regions becomes a real challenge to the animals.

Although the frozen worlds of the Arctic and Antarctic experience the greatest seasonal extremes, it is the advance and retreat of the ice that is the real challenge to life. As the sea freezes, Antarctica doubles in size and all animals except for the emperor penguin flee.

In the Arctic, the polar bear's ice world literally melts beneath its feet, forcing it to swim vast distances and take on one of the deadliest adversaries on the planet.

See all clips from Ice Worlds (14)