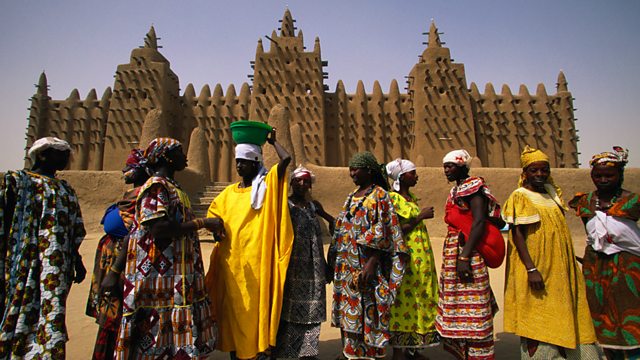 Building Africa: Architecture of a Continent

David Adjaye crosses Africa to reveal the continent's architectural history. His journey takes him from the mud buildings of Mali to Mussolini's experiment in modernism in Eritrea.

The acclaimed architect David Adjaye travels through Africa to unravel the secrets of the continent's surprising architectural history.

In a journey that takes him from the eerily beautiful mud buildings of Mali to Mussolini's experiment in architectural modernism in Eritrea, Adjaye untangles the cultural and imperial influences which have shaped African architecture. After visiting Rwanda - a country still rebuilding itself after the genocide of the 1990s, and Ghana - the country of his own roots, Adjaye concludes his odyssey in South Africa, where a new High Court building is being constructed out of bricks reclaimed from an old prison dating back to the apartheid era.