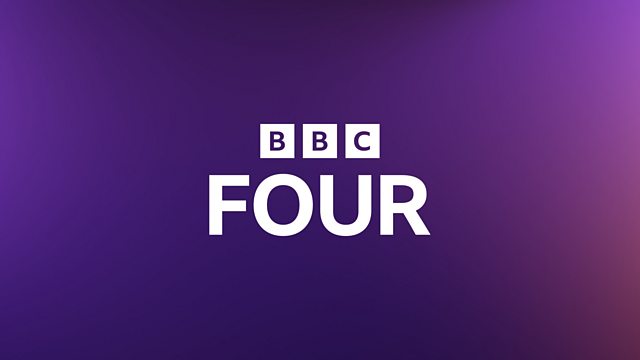 The story of scientist Robert Hooke and his rival, Isaac Newton. Newton plagiarised Hooke and attacked his reputation, erasing him from public consciousness after his death.

The untold story of how a giant of science was erased from history by the jealous rival who owed him more than most - Isaac Newton. A drama revealing the extraordinary, prolific, bizarre and conflict-riddled life of Robert Hooke, one of the greatest scientists in English history, on the tercentenary of his death.

In science, Hooke was a colossus. As Curator of Experiments at the Royal Society he wrote the laws of elasticity (Hooke's Law), built a radical reflecting telescope and found major new stars, made the first powerful microscope, coined the word cell, wrote the first science best-seller, Micrographia and co-discovered the diffraction of light with Newton, but got no credit.

As Chief Surveyor of London he laid the foundations of the new city on the ashes of the old, playing a vital role in designing the dome of St Paul's Cathedral. Scientists now refer to Hooke as the 'lost Leonardo, yet no one even knows what he looked like. How can such a giant have vanished into history?

New research confirms that Hooke stated an inverse square law of gravitation years before Newton's legendary Principia. However, he not only got no credit but also became the target of the most protracted, vitriolic campaign of character assassination in the history of science.

The main plot of the film presents a disturbing portrait of the dark side of Isaac Newton, revealing for the first time how heavily he borrowed from Hooke and how, after fermenting in neurotic isolation, he conspired to have his reputation destroyed and his memory erased from history.

The film ends in 2003 with a reconstruction of his features as we are finally able to look upon the face of the complex, restless, inspired man who was a true giant of science - the Lost Genius.