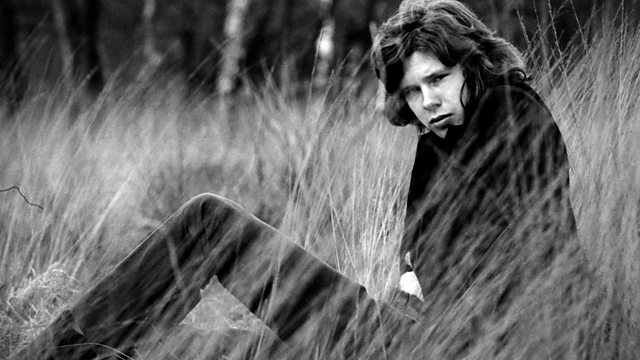 Nick Drake: A Skin Too Few

Profile of musician Nick Drake, who was only 26 when he died in 1974 but whose three albums have been deeply and increasingly influential on the rock and pop world.

Nick Drake is one of rock's most tragically romantic figures. There were only 26 years between his birth and his death - a time span that for many would be far too short to develop a talent, or realise an ambition or dream. Nick Drake encaptured time, beauty, loss and wistful desires with precision in subtle songs.

One autumn morning in 1974, his parents were unable to wake their son. Nick Drake died silently and unobtrusively, and to this day it isn't clear whether his death was self-determined or unintentional. The significance of the three albums he left the world was only discovered two decades after his quiet passing. Now his music is more popular than ever and appears in big film productions and television commercials.

The testimonies in A Skin Too Few describe an artist of integrity who symbolises the destructive effect of loneliness.