Close menu
BBC Two
Catch Me if You Can
Main content 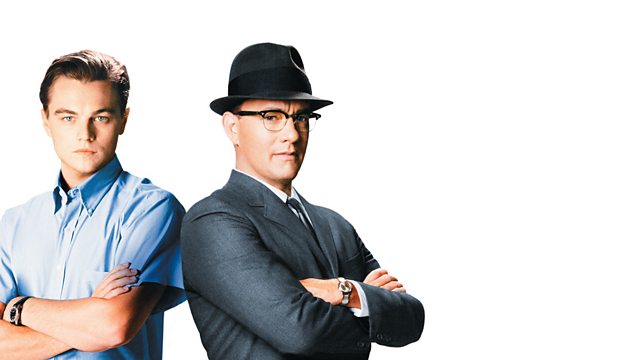 Catch Me if You Can

True story about a teenage con man (Leonardo DiCaprio) who cashed fake cheques worth over $2.5 million while disguised as a pilot, a doctor and a lawyer.

Steven Spielberg movie based on a true story.

When high school student Frank Abagnale Jr's parents decide to get a divorce, he runs away with just $25 to his name. Determined to get back the money his destitute father owes the IRS, he starts cashing false cheques. Before too long, Frank earns well over a million dollars and starts impersonating airline pilots, eventually becoming the subject of a worldwide manhunt led by the FBI's Carl Hanratty, who is determined to get his man.