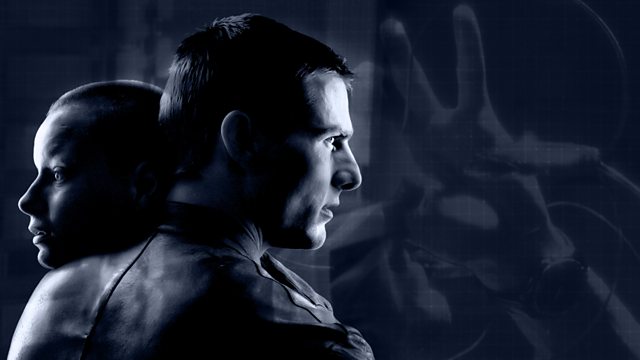 Futuristic sci-fi thriller about a detective who works for a police department that uses psychics to help convict murderers before they commit their crimes.

2054 - the Washington DC police department prevents homicides using a programme called Precrime, which relies on the supernatural powers of three psychics, called pre-cogs, to predict and stop murders before they happen.

Detective John Anderton, whose son went missing six years ago, has absolute faith in the infallibility of the system, until one day the pre-cogs have a vision predicting that he himself will kill a man within the next 36 hours.