Our Classical Century is a celebration of the most memorable musical moments from 1918 – 2018. It is a season of programming on BBC Four, BBC Radio 3, BBC Two and BBC iPlayer from November 2018 through to June 2019. A host of well-loved guests & presenters guide us through the century in documentaries, features and performances.

Sir Lenny Henry is the first to join Suzy Klein in a four-part chronological series on BBC Four as part of Our Classical Century, followed by John Simpon CBE, Joan Bakewell and Alexandra Burke. A range of guides across the season include Brian Cox and Lucy Worsley on BBC Two, and Katie Derham, Tom Service, Josie D’Arby on BBC Four. The BBC Orchestras welcome television audiences into the studio for a series of broadcast ‘Discovery Concerts’ and BBC Radio 3 celebrates the season throughout the year with coverage across the network. 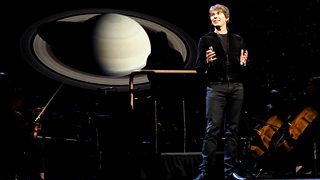 Previously on Our Classical Century 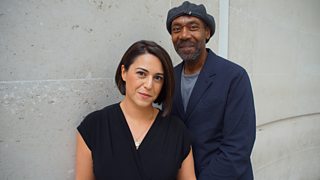 The Prince and the Composer
Sunday 18th November 2018 at 21:00
Prince Charles on Hubert Parry by HRH The Prince of Wales (archive) 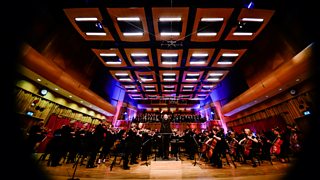 Discovering… Britten’s The Young Person’s Guide to the Orchestra
Sunday 10th February 2019 at 20:00
Performed by the BBC National Orchestra of Wales, conducted by Moritz Gnann
Presented by Katie Derham 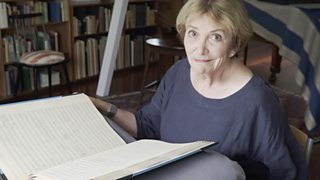 Discovering... The Bridge on the River Kwai – Malcolm Arnold
Sunday 7th April 2019 at 20:00
Performed by the BBC Concert Orchestra
Presented by Katie Derham

Janet Baker In Her Own Words
Sunday 14th April 2019 at 21:00
The great British classical singer discusses the excitements and pitfalls of her long career

Afternoon Concerts
Fridays from 2pm, 5th April – 3rd May 2019
A piece from Our Classical Century explored in full as part of the programme