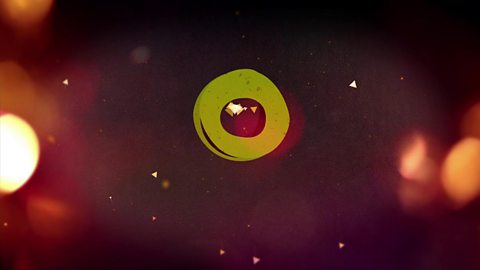 Interviews with the rest of the Festival's directors can be seen on the Directors Speak page. 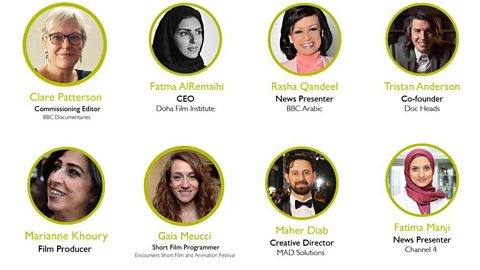 Winner of the 2018 BBC Arabic Young Journalist Award, Ali Alibrahim. He won for his short documentary, One Day in Aleppo. Ali will receive support for his next project starting summer 2018.

Winner of the 2017 BBC Arabic Young Journalist Award, Mohamed Jabaly in conversation with BBC Global News Presenter, Jackie Leonard. He received equipment and mentoring towards his next project, a feature documentary entitled Stateless. It will be ready in the spring of 2019. Mohamed won for his feature documentary, Ambulance.

To learn more about Mohamed and his new film, click here.

The guide for the BBC Arabic Festival 2018 can be downloaded here.