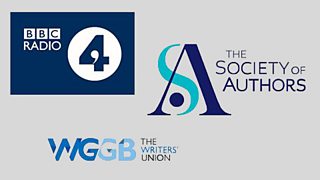 The list of finalists for the BBC Audio Drama Awards 2019 has been revealed, with Tommies, Love Henry James: The Turn of the Screw, A Tale of Two Cities and David Threlfall among the contenders.

The winners will be announced at a ceremony in the Radio Theatre at BBC Broadcasting House London, hosted by Tracy-Ann Oberman, on the evening of Sunday 3 February, 2019.

The BBC Audio Drama Awards – presented by the BBC together with the Society of Authors and the Writers’ Guild of Great Britain – celebrate the range, originality and cut-through quality of audio drama on air and online and give recognition to the creativity of actors, writers, producers, sound designers and others who work in this genre.