Zoe Ball to host the Radio 2 Breakfast Show from 2019

Zoe Ball has been announced as the new host of the BBC Radio 2 Breakfast Show, the UK’s most listened to radio programme, from January 2019.

Listen to the news being revealed in the clip below: 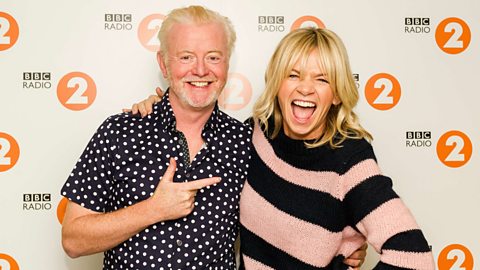 Zoe Ball is the new host of the Radio 2 Breakfast Show!

The moment Chris reveals that Zoe's taking over the Radio 2 Breakfast Show in January.

"I'm absolutely thrilled to be following in the giant footsteps of Chris Evans as the host of the Radio 2 Breakfast Show,” says Zoe.

"To be the first woman to present this very special show is both an honour and privilege. Believe me, I'm not underestimating the enormity of the task ahead, to follow not one but two of my broadcasting idols, into such a well-loved show is somewhat daunting but I hope, in the same way that Chris made this show his own after taking over from the wonderful Sir Terry Wogan, that with a top team alongside me, I can bring the fabulous Radio 2 audience a show they want to wake up to."

Zoe Ball first joined BBC Radio in October 1997 as the co-host the Radio 1 Breakfast Show with co-presenter Kevin Greening. From October 1998 to March 2000, Zoe hosted the programme solo, the first female to do so.

Zoe has been a regular voice on Radio 2 since 2006, presenting various documentaries and providing holiday cover for Chris Evans, Ken Bruce and Dermot O Leary. From June 2009 to January 2012, Zoe presented the Saturday early morning breakfast show, returning permanently to Radio 2 in March 2017 as the host of the Saturday afternoon show (3-6pm).

Sara Cox will continue to cover the Radio 2 Breakfast Show for 10 weeks each year, whilst Zoe is away, as well as presenting her Monday – Thursday evening show and fronting various network initiatives.

The host of Radio 2’s new Saturday afternoon show (3-6pm) will be announced in due course.

To celebrate the news, we've raided the archives for a selection of Zoe's memorable moments from the last few years: 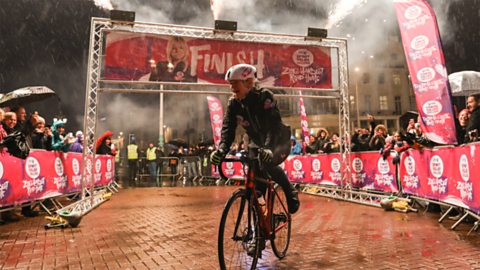 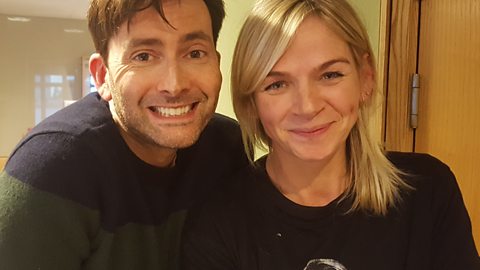 Q&A with David Tennant on The Zoe Ball Show

Learning how to dance to Northern Soul (2014)

Learning how to dance to Northern Soul 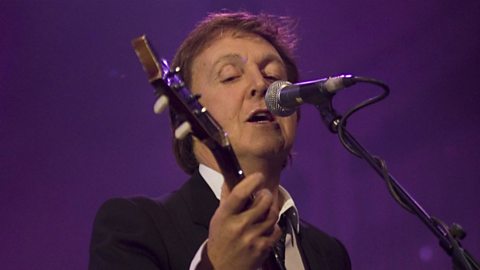 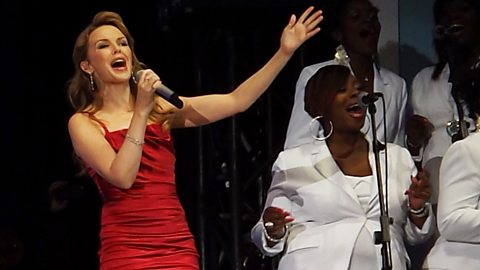 Kylie gives Zoe a call to talk about her new single and recent set at Proms in the Park.

Zoe and Suggs do Pulp Fiction for Comic Relief (2009)

Zoe and Suggs do Pulp Fiction for Comic Relief 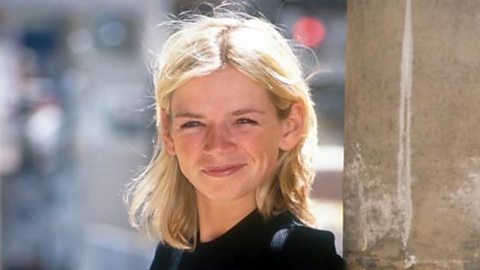 Zoe talks to Producer Will, the morning after his first time clubbing on The White Isle