Andy Warhol's Polaroids: the genius behind the artist

The intersection of art and celebrity is highlighted in a new book featuring the countless instant Polaroid photographs snapped by Andy Warhol. But who devised the camera which allowed Warhol to obsessively document his life? 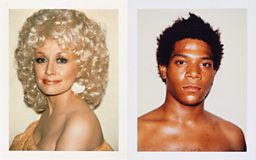 "I have a social disease,” admitted Andy Warhol. “I have to go out every night. If I stay home one night, I start spreading rumours to my dogs".

Whatever social occasion Warhol attended, he'd record it - and the people he met - for his “visual diary”. When doing so, he'd park his affected, blank demeanour to connect briefly with his subject by taking a photograph of them.

Out would come the Polaroid which accompanied him everywhere. Snap.

There would then be a wheezing noise as the print would squeeze out of the Big Shot or the SX-70 or whatever model Warhol was using (he wasn't fussy).

Then there’d be a wait of a minute or so as the photo developed before his eyes. Wow. There was Bianca. Or Candy. Or Dennis. Just like that. An instant Warhol original, with little effort involved.

Some subjects might have been the lucky recipient of a one-off Warhol (there was no negative) but judging by the number of Polaroids contained in Andy Warhol: Polaroids 1958-1987, you suspect he didn’t give many away. He would also use blown up Polaroids as the starting point for his painted portraits.

Warhol once admitted; "I wasn't creative since I was shot". Well, here was one solution; creativity at the push of a button. 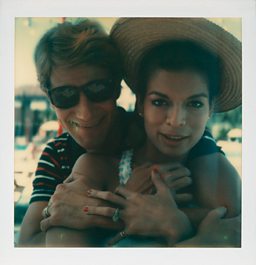 Bianca Jagger and Yves Saint Laurent in Venice. © The Andy Warhol Foundation for the Visual Arts, Inc. Courtesy of TASCHEN. 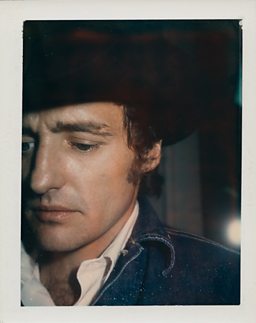 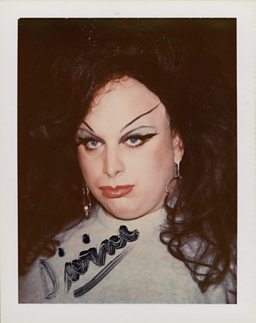 Divine. © The Andy Warhol Foundation for the Visual Arts, Inc. Courtesy of TASCHEN.

He also said; “My idea of a good picture is one that’s in focus and of a famous person”. Which means the Seventies were probably Warhol’s prime Polaroid period.

Then he mixed with celebrities. And, as Warhol knew, star power sold. It was also the company’s golden decade - at its peak, a billion Polaroids a year were being snapped.

In the 1960s, the Polaroid even ran an "Artist Support System", whereby creatives could receive free equipment in return for works donated.

Nowadays Warhol’s Polaroid shots are gushed over because they’re so ‘now’, so proto-Instagram, so almost-Facebook. Andy really could see the future. Well, to a point. 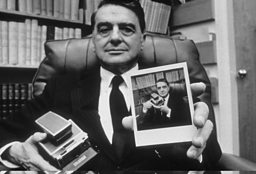 But the man who really did imagine the future was a middle-aged guy in a suit and tie called Edwin H Land. 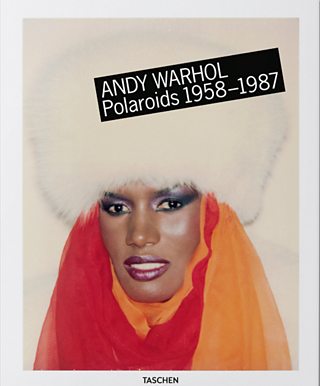 It was Land who’d founded Polaroid in the Thirties. Second only to Thomas Edison in the number of patents filed for inventions, he was idolised by Steve Jobs, who met him and constructed Apple on the Polaroid model. For Jobs, Land was "a national treasure”.

He had begun by studying light polarisation with a view to reducing glare and went on to refine ski and night-vision goggles as well as 3D glasses for the US Army and Navy. Land produced his first instant camera with self-developing film in 1947.

In a 1970 Polaroid promotional film, Land imagines a camera that “would be, oh, like the telephone – something you use all day long … a camera that you would use as often as your pencil or your eyeglasses”. Then he produces his wallet to demonstrate what it might look like.

But Warhol was already using his Polaroid like an iPhone. With his camera, he would document his life with hundreds, probably thousands, of Polaroids. Snapping his dogs, himself, his friends, his life.

Looking at those snaps now, at a remove of some decades, there is a curious, ethereal power in the best of them, be they bleached or gaudily coloured and each framed in neat, white squares.

Somehow Warhol, as he had done so many times before, took the often trivial and gave it significance. But it was Land who gave him the opportunity to do so.

Andy Warhol: Polaroids 1958-1987 by Richard B. Woodward and Reuel Golden Gee is published by Taschen. 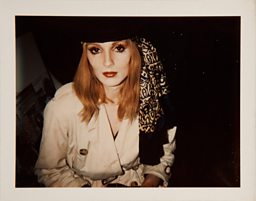