The BBC Student Critics’ Award with First Story and Cambridge University celebrates the written word by encouraging students to read critically, foster skills in literary criticism, and to build confidence.

Aimed at 16-18 year olds, selected students flex their critical muscles as they read, discuss and critique the five stories shortlisted for the prestigious BBC National Short Story Award with Cambridge University each year. Groups are encouraged to listen online and involve the wider community through link-ups with parents, other local schools, colleges, libraries and bookshops around the UK.

“I really, really liked the discussion – the teacher was one of us, rather than telling us" - Participating student from the BBC Student Critics’ Award

Each group selected receives:
• copies of the official BBC National Short Story Award with Cambridge University Anthology for each student
• a teaching resource for the short story which includes creative cross-curricular activity ideas
• a bespoke discussion guide for the five stories shortlisted for this year’s award
• a certificate for the group
• the opportunity of live or online interactions with writers and judges
• the change to attend the award ceremony in BBC Broadcasting House, central London.

Inaayat Hashim, Head of English at Pocklington School, York, led a group of sixth-formers in 2018 and said,
“This was such a tonic for students who have been jaded by public examination and sedated by a summer holiday. It energised them and imbued them with a vigour for academic debate that we are still running off weeks later.”

We are now looking for participating groups of 20 or more who are keen to take up this opportunity in 2020; we will be launching after Easter, but you can register your interest in advance by emailing bbcsca@bbc.co.uk 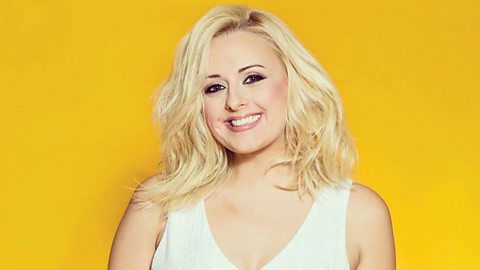