Star violinist Pekka Kuusisto delighted concert-goers this weekend by inviting them to join in with one of his trademark folk music encores at the BBC Proms.

“Let's rehearse a small thing,” Pekka joked as he returned to the stage at the close of the concert, accompanied by a small group of folk musicians. “We are going to need all of you to first hum a note with your mouths closed – all 6,000 of you.” 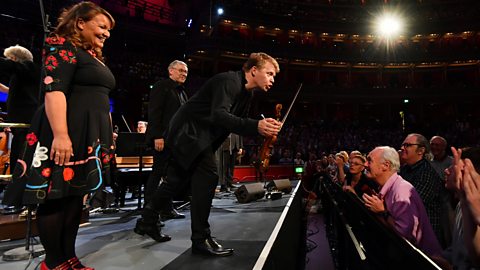 As the audience hummed a deep note that filled every part of the Royal Albert Hall, the folk singers on stage began a haunting improvisation accompanied by violin, harmonium and kantele.

The magical performance was the culmination of an all-Finnish Proms programme, in which music by classical composer Jean Sibelius was paired with preludes that featured folk musicians skilled in the ancient art of rune-singing.

Listen to Prom 20: Sibelius's Violin Concerto and Symphony No 5

“Oddly, I feel like I've been here before,” Pekka quipped as he addressed the expectant audience at the close of the concert. He last appeared at the Proms in 2016, when he followed a folk-tinged performance of Tchaikovsky’s Violin Concerto with an encore that involved teaching the entire audience the words to a cheeky Karelian folk song. 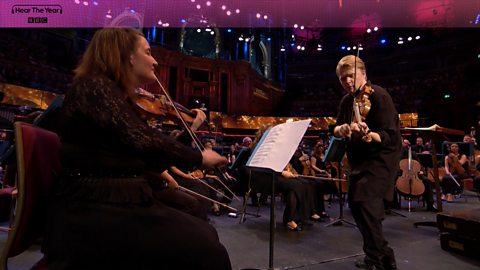 The violinist had the audience on their feet with a spirited Finnish folksong. 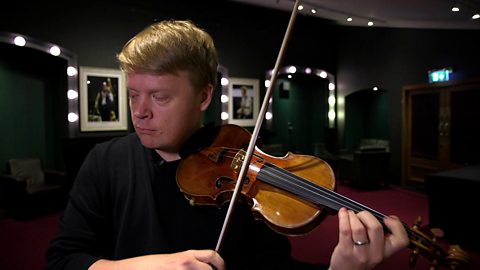 Pekka Kuusisto perfoms a tune "for the devil himself" by Samuel Rinda-Nickola. 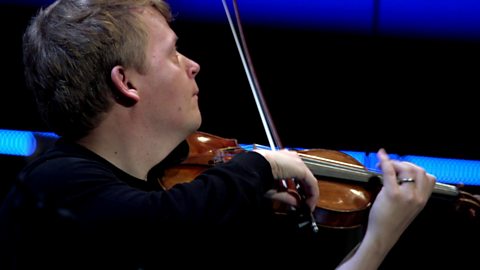