Can you combine wellbeing and weight-loss?

A new year often brings with it a desire to get healthier and perhaps lose some weight. Yet while many of us aim to ditch unhealthy eating habits and turn over a new leaf, many of us fail to stay on those dreaded diets, which often leaves us feeling defeated and despondent.

So how easy is it to revamp your lifestyle and health whilst still caring for your own wellbeing? Radio 4's Smart Consumer podcast investigated, and have discovered some top tips along the way...

Give up on dieting?

Research by analysts Kantar in 2019 suggested around 38% of us are trying to lose weight most of the time. That's 45% of women and 30% of men. Yet WW (formerly known as WeightWatchers) said that the average Briton will start and fail two diets this year.

So how can we start sticking to our weight loss goals?

Increasingly, some people are giving up altogether on dieting and acknowledging they'll never lose weight long term unless they first make themselves feel good about themselves - an event being hailed as a great moment for body positivity.

Frankie Haynes used to work in the dieting industry. Using her psychology degree, she used to support people in losing weight.

However, an incident on a train in late 2019 set Frankie on course to change her focus. 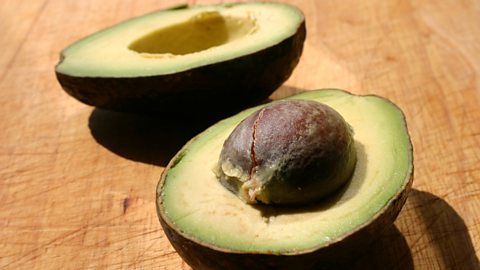 What you’ll find in a healthy vending machine

The healthy vending machines offering something substantial and nutritious.

“I’d been down to London and asked to do some modelling for a body diverse company and I was on such a high coming back on the train. But the minute the train set off from Kings Cross the guy sat next to me said “well I’m not sitting next to this fatty for two hours” and moved. And whether he thought it or not doesn’t matter. The fact that he said it out loud like I wasn’t even in the same carriage was disgusting." 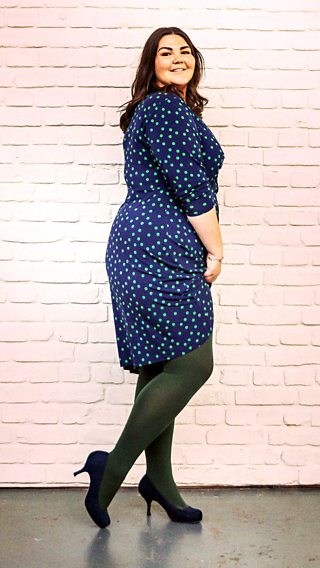 Frankie Haynes, founder of the group Size You, aiming to empower people to be themselves regardless of their shape or size.

It was incidents like that that led Frankie and her friend to set up the group Size You. They decided they'd had enough of diet culture and body-shaming and instead wanted to empower people to be themselves regardless of their shape or size.

“When I came out of the dieting industry I was at a real low with my mental health and then I started to think there’s more to me than just my weight."

"For me setting up Size You was about creating the safe space that some slimming clubs provide but taking away the pressure or praise around weight loss".

Frankie thinks diet culture has a lot to answer for. "There's a lot of people making a lot of money from people who want to lose weight and think they have to be smaller in order to be accepted, to be respected and potentially loved. Its just not a great thing.”

Since Frankie started running, she noticed a difference in her resilience, and was able to set herself challenges that weren’t just about improvement.

"In the diet industry praise is from improving, and improvement is about weighing less or being smaller. With running its been a very different experience" she says. Sometime it's just a case of getting out and running for her, sometimes its about trying to get a bit quicker and achieve a personal best.

In 2019, Frankie had a big holiday on top of the usual birthday and Christmas celebrations and observed that for the first time, she hadn't come back from those events with a weight gain. "When I was attending a slimming club, I could see big weight gains in a week, whereas now my weight is stable and I’ve not seen any change for at least a year.”

Obviously being a bit overweight doesn't always mean you can't be fit too.

Man v Fat is a weight-loss programme that started back in 2015 in the West Midlands, and claims to have helped men lose close to 15,000 stone. Stuart Normansell is a coach at Man v Fat Salford, and explains how he used to feel when losing weight before getting involved with Man v Fat.

“The diet and fitness industry is so far removed from what normal overweight and obese men deal with on a daily basis its completely like they’re night and day. I used to buy Men's Health magazine every week when I was 22 stone… looking at a pictures of a guy with a six pack on the front and its got diet plans of how much protein you should eat. ”

Man v Fat is a weight loss programme but is centred around football. Participants can score goals on the pitch but score goals on the scales as well by consistently losing weight. Off the pitch, every time a player loses 100 grams or above you score half a goal for their team. The team goals are added up and added to the pitch scores as well, and that generates the results. 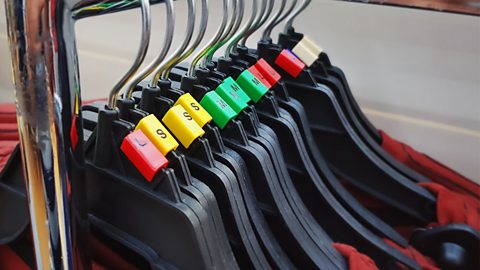 Digital self-sizing: your clothes will be made to measure

Retailers have become so fed up with returns that it is forcing a change in the system.

"Once you come through that door, its about weight and support – not just from your own team but everybody else in the league as well" says Stuart.

Adam attends Man v Fat and is a "Scoffin’em United" player. “I wasn’t somebody that couldn’t do anything with my nine year old but I’d run around the park with him and be puffing. There’s just no judgement here – everybody working together as a team."

There’s just no judgement here – everybody working together as a team.
Adam on his Man v Fat "Scoffin’em United" team

"There’s different football abilities - I’m at the lower end of that, but the great thing is I can score goals on the scales. That’s been my motivation because I’m not banging goals in every week but I’m pretty reliable when we have the weigh-ins."

The idea of learning to like yourself being the first step to losing weight is one Shahroo Izadi knows a lot about. She's a behavioural change expert and addiction specialist who used to weigh 19 stone. She's lost a lot of weight and wants us all to give up dieting and start changing how we treat ourselves.

Behavioural Change Expert and addiction specialist Shahroo Izadi before and after her weight-loss.

Three ways to change how you treat yourself

In her book, The Last Diet, (as in the last diet you'll ever do) she acknowledges that changing habits is difficult, but suggests a few things you can do to make the process a little bit easier…