Civilisations: Masterworks of beauty and ingenuity

Civilisations is an epic new series spanning 31 countries on six continents, and covering more than 500 works of art. Presenters SIMON SCHAMA, MARY BEARD and DAVID OLUSOGA will explore humanity's desire to create. Alongside, the Civilisations Festival will bring museums' treasures to life through innovative digital products and events. 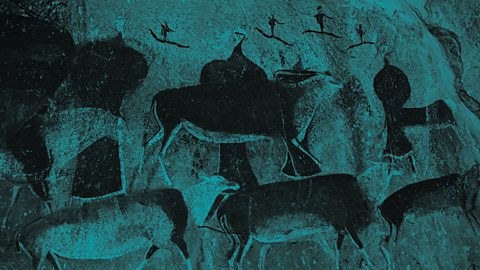 The title is a reference to Civilisation, the series written and presented by Kenneth Clark almost fifty years ago. That landmark offered one man’s personal view of western European civilisation, from the end of the Dark Ages onwards. It was partly conceived by David Attenborough, then controller of BBC Two, to demonstrate the potential of colour television. 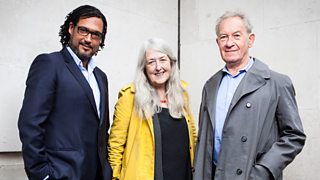 The three presenters bring differing opinions and different perspectives to bear on the stories they tell.

The new series (also in colour but now high definition!) ranges more widely, featuring African, Asian, American as well as European cultures to explore how human creativity began and developed, how civilisations around the world influenced one another and how artists have depicted the human form and the natural world.

The three presenters bring differing opinions and different perspectives to bear on the stories they tell.

Simon Schama presents five of the nine programmes, taking us from Paleolithic cave painting to the studio of contemporary artist Anselm Kiefer, with the other presenters taking charge of two each.

David Olusoga employs his expertise in Empire and military history to look at the relationships between global cultures and at the notion of Progress.

As one of our most eminent Classicists, Mary Beard’s explorations of the way we see ourselves in art and of the relationship between art and religion naturally take in Greek and Roman examples but also material from China, India and Mexico.

For each presenter the series provides powerful and moving firsthand encounters with art. David Olusoga travels to Nigeria to see the technique behind the Benin Bronzes which he was taken to see in the British Museum as a child. Mary Beard climbs one of the Colossi of Memnon in Egypt which she says she has waited half her life to see up close. In Japan, Simon Schama apologises for his shaking hands as he examines an image he describes as almost perfect.

For the viewer too the series is a rare treat, offering what feels like private access to countless remarkable prints, paintings, sculptures and photographs as well as astonishing architecture.

The first depiction of individual human beauty? Carved from mammoth ivory, the Venus de Brassempouy is around 25,000 years old.

Hand stencils in Spain, believed to be from 37,000 BCE

The Colossi of Memnon: two massive stone statues of the Pharaoh Amenhotep III, who ruled Egypt for 37 years from c. 1386 BCE

The rock-cut architecture of Petra in modern day Jordan, which was built in the 5th century BCE. 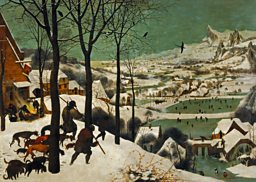 Pieter Bruegel the Elder's The Hunters in the Snow, 1565

The new BBC Two series Civilisations is undoubtedly the TV arts event of the year, with presenters Mary Beard, David Olusoga and Simon Schama each bringing their unique and differing perspectives.

Mary and Simon appeared in front of a live audience at the National Gallery where Kirsty Wark quizzed them on the making of the series. Given that it took three years to make, involved trips to 31 different countries, and features over 500 spectacular artworks, there was plenty to discuss!

Their conversation is available to watch on BBC iPlayer or via the Red Button on your TV.

Civilisations: The Inside Story 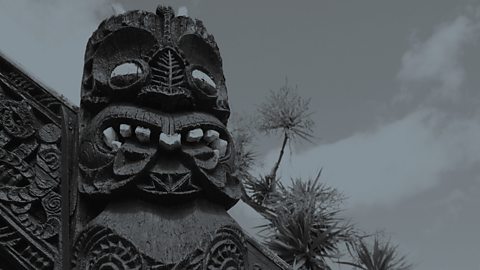 A festival of events and ideas

The Civilisations Festival takes place from 2-11 March and comprises events staged by over 250 museums, galleries, libraries and archives.

Being a small part of a bigger project means we can take part and really reap the benefits
Rachel Sinfield, The Fitzwilliam Museum

These unique events, which will address the question of what civilisation means to local communities, will be listed on the Museum Crush website.

Mary Beard will also be celebrating museums on BBC Two in Civilisations On Our Doorstep. "Our museums are cabinets of curiousities and it’s going to be great fun exploring that and opening them up, celebrating the treasures we’ve got here."

Transporting artefacts into your hands

Explore the tales of museum's treasures and experience their objects in 3-D with a new AR (augmented reality) app, developed with the expertise of BBC Research and Development.

Other features will include:

X-ray - see through or inside an object, such as through a sarcophagus to the mummy within;
Restoration - rub through the layers of history, bringing lustre to a metal chalice or colour to a faded sculpture;
Navigation - browse the exhibition geographically using an AR globe, or thematically via the themes of the series.

The app is available free to Apple users via the App store and to Android users through the Play Store. At launch it will contain around 30 items, including world famous pieces like the Rosetta Stone and Rodin’s The Kiss. 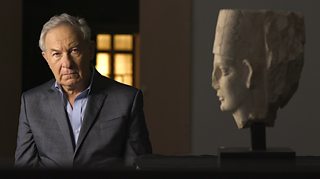 Every encounter with great art is a daunting challenge and an immense satisfaction. We hope you enjoy the feast. 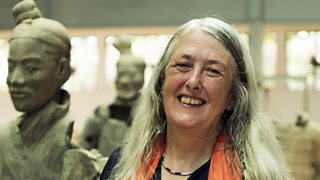 I hope that the programmes will prompt all kinds of discussions and debates about what we now think ‘civilisation’ is... 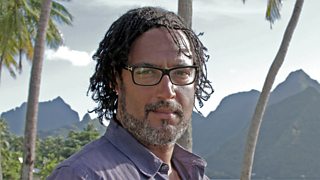 My mother was able to open up the worlds of art and culture to me through documentaries on the BBC. Civilisations is the next chapter in that tradition of TV with the power to change lives.

Stories behind the artefacts 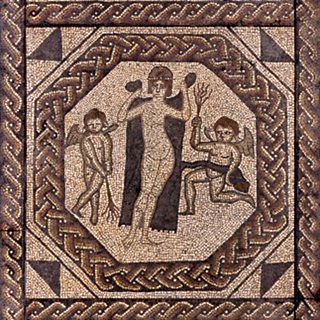 The BBC's archive specialists Rewind have partnered with museums around the country to produce fascinating, visually rich features.

Uncover how the death of a sheep led to the discovery of the earliest large-scale example of narrative art in Britain courtesy of Somerset Heritage Centre.

Wessex Museums has drawn on artefacts from four different museums to tell the story of the region from prehistoric times in the shadow of Stonehenge through to present day.

The National Gallery has utilised BBC archive, including the seminal 1969 Kenneth Clark series Civilisation, to tell the stories of six Renaissance masterworks like The Virgin of the Rocks by Leonardo da Vinci and Bacchus and Ariadne by Titian.

With three naturally occurring hot springs and the belief that they could heal the sick, water has long been an important part of Bath's culture. The Roman Baths Museum have been looking into the rise and fall and rise...

The University of Liverpool describe their connection to the decapitated bronze head of a great Roman emperor who was perfectly preserved under desert sands for centuries because of an insult by an invading army.

There will be more collaborations coming throughout the spring, keep an eye on Civilisations season page for all the latest content. 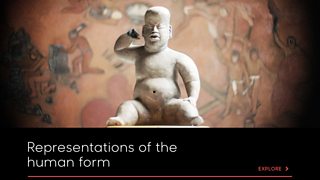 Also coming to BBC Taster, the Civilisations Explorer will offer another way to explore the series at your own pace.

You will be able to pick a theme such as Architectural Splendours or Cross-Cultural Currents and immerse yourself in a sequence of inter-related clips specially selected from all of the episodes.

Civilisations across the BBC

TV and radio stations, both network and local, will broadcast related programmes including specially-commissioned performances, profiles of artists generally neglected by history and films celebrating some of civilisation’s discontents.

This is a fantastic opportunity to deal with these ideas on the radio. Radio can heighten your perception of the world, to hear it differently.
Tom Service, The Listening Service

Rapper Akala will bring multi-sensory narrative The Ruins of Empires to BBC Two.

There will be 11 regional documentaries focusing on the stories of civilisations told through local collections.

For example Bristol’s first poet laureate Miles Chambers will be presenting The Remains of Slavery.

BBC Radio 3 is taking the spirit of the TV series and applying it to music on programmes like The Listening Service.

The Civilisations season website will keep you regularly updated with more information on the full range of content on offer.