The Cat-a-list: 16 things you never knew about cats

They break the internet on a regular basis, they don’t give a stuff about humans and they’re synonymous with cool. Here are some astonishing facts about them…

1. When night falls in the Disneyland theme park, 200 cats are released to catch all the mice.

2. A group of cats is called a clowder.

3. Cats sweat through their paws.

4. Cats will normally eat something confidently on the fourth go after tasting it uncertainly three times. So stick the antibiotic in the fourth bit of ham…

6. Unbelievably their urine glows in the dark.

7. Every single domesticated cat can be traced back to one of five African wild cats. 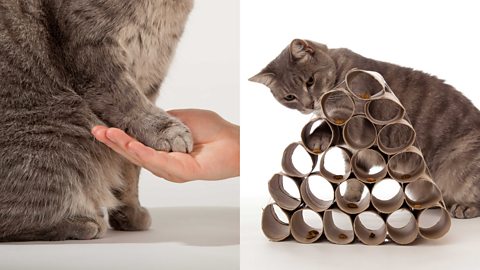 How to train your cat

JP Devlin finds out how to train cats with Sarah Ellis, a Feline Behaviour Specialist.

Whiskers woke in rather a grumpy mood after a bad dream. 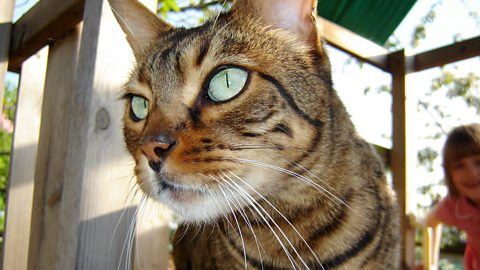 What does it take to run a good cat café?

Jay Unger visits a café where you can pet a cat with your cappuccino.

9. Female cats are more likely to be right-pawed, and male cats left.

12. The technical name for a hairball is a bezoar.

14. Cats can drink sea water. Their kidneys do something complicated to filter out the salt.

15. In the Dutch embassy in Moscow, the embassy’s cats kept clawing at the walls. Investigation revealed microphones hidden by spies.

16. Cats are responsible for the extinction of 33 different species, including mammals and birds. They are listed among the top 100 most invasive species.

Basically, we’re living with a bunch of super intelligent aliens who could wipe us off the face of the earth with one swipe of a paw. If they could be bothered. Which thankfully, they can’t. 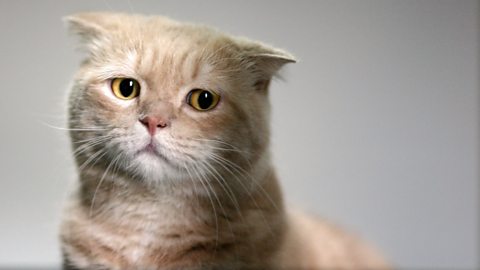 Why fleas are booming this year

Reports of fleas have skyrocketed this year. Harry Kretchmer finds out why.