In Radio 4 documentary My Name Is... Roman: What's wrong with screen time? 11-year-old Roman debates with his parents about his restricted access to video games and seeks out the science behind extended use of screens by young people.

Here's what he found out... 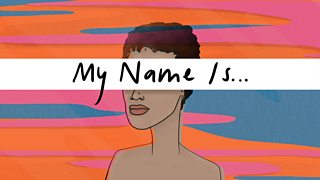 Listen to My Name Is... Roman: What's wrong with screen time? 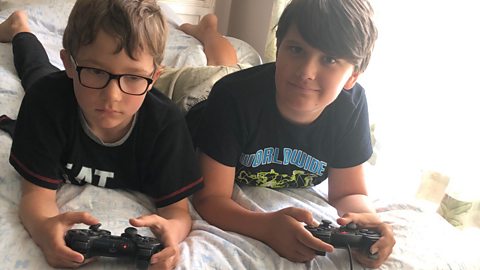 "I want to find out if using screens is really something we should worry about."

Roman is in the middle of another family argument about screen time. 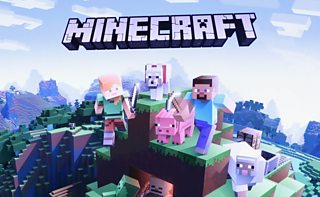 The real concern for parents is the headline-fuelled worry that screens are fundamentally making children unhappy.

The 11-year-old from Dorset plays Minecraft with his younger brother Raf. Lockdown has seen him spend more and more time online. He’s joined his friends on Tik Tok and he’s even created a You Tube Channel.

Like many parents across the country his mum Louisa and dad Ben thinks the pandemic screen binge has gone too far. And in a new Radio 4 documentary presented by the 11-year-old, the family get to grips with a new system. From now on screens will be rationed to three days a week – with an option on a fourth based on good behaviour.

In a tense moment Roman says “First it was five days on, then it was four days, now it’s three days – that is not fair!”

When tempers have calmed down he asks his parents exactly why they are limiting his screen time.

Mum Louisa says that she definitely perceives a trance-like exhaustion after some gaming sessions and adds: “A lot of time during the pandemic there have been times when you’ve been on devices for seven hours in a row.”

Roman’s dad Ben is an outdoor type, and tells him he worries that Roman’s generation are far too dependent on their devices, saying: “I think you become less interested in the real world… in reality if electricity stopped or the internet died people who spent their time gaming and not playing on beaches, swimming and lighting fires would not be in a good position.”

Roman disagrees. “The point is you do both!”

He explains to his sceptical dad that from his point of view, he binges on screen time precisely because he knows it’s rationed. He thinks if he could play when he likes he’d spend an equal amount of time with a board game or in the park. The real concern for parents is not so much the time spent on devices – but the headline-fuelled worry that screens are fundamentally making children unhappy. 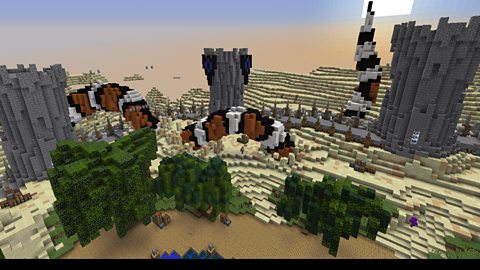 Minecraft:"It keeps him calm and in a place where he's happy"

Amanda Osborne on how Minecraft has helped her 9 year old autistic son, Calum.

Dr Amy Orben of Emmanuel College Cambridge has looked at the relationship between screen time and feeling low in a sample of young people. She found that if you picked someone from her sample using more social media than the average teenager in the group, they were more likely to say they felt worse. But before parents take this as a smoking gun that screens are bad, she explained that they felt sadder by an incredibly small amount. 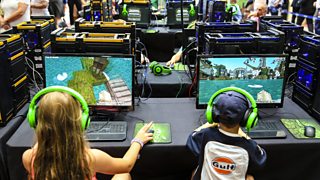 She explained to Roman: “Me and my colleagues always say that this relationship is in teeny tiny land. We really need to be careful in saying “we need to change policy” due to this small… correlation.”

Professor Andrew Przybylski of the Oxford Internet Institute explained that being sad while using a screen is not the same as being sad because you’re using a screen and the reality is that there is no hard evidence of serious damage caused by young people’s use of screens.

The problem with the data

Roman discovers the scientists cannot give a definitive answer about how much time children should spend on screens – and Professor Przbylski explains part of the reason for that is the dizzying speed with which technology and culture have changed in the last two decades. In the 1980s if a game needed investigating, data could be gathered from head teachers, children and parents. But this behavioural goldmine now exists within the various platforms such as Fortnite, Minecraft or You Tube, and for the tech firms this information is a valuable asset. Until scientists can access an anonymised version, possibly through the users’ own “data donations” research will remain difficult. Platforms like You Tube however say they already minimise the data they collect if the content is aimed at children.

What should parents do?

I think a lot of the stories we hear in the media that smartphones lead to depression or social media causes anxiety are probably just too simplistic.
Dr Amy Orben

Those seeking answers might take some comfort from Dr Amy Orben’s view that whatever the science finds – their child is an individual and the parent is in charge.

She concludes: “I think a lot of the stories we hear in the media that smartphones lead to depression or social media causes anxiety are probably just too simplistic.

“The story’s a lot more complicated so that means that parents should use their own judgement and be less concerned about the time on average - but maybe spend more time thinking about what the child’s actually doing online and how the child reacts to that.”