1Xtra Hot For is our guide to the year ahead and the talents who will shape the next 12 months. 2019's Hot For gave nods to Aitch, Koffee, D-Block Europe and more. 2018's Hot For tipped Fredo, Young T & Bugsey and Kojo Funds. And going back to 2017, Hot For picked out Dave, Jorja Smith and AJ Tracey as future superstars.

BenjiFlow’s smooth, percussive ‘Deep End’ was everywhere in 2019, praised by Benji B, DJ Target, Toddla T, pretty much everyone on 1Xtra in fact. The track – a smart, jazz-inflected, Latin-informed rhythm that also nods to his North London heritage – got everyone talking. And it apparently came about casually, when Benji was playing Mario Kart with friend and producer Ragz. Now he’s readying his next move. 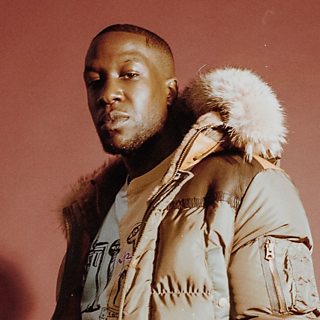 Hailing from West London via Ghana, Br3nya’s sound and style reflects the juxtaposition of what those two soundscapes and heritages represent. Remember her name. 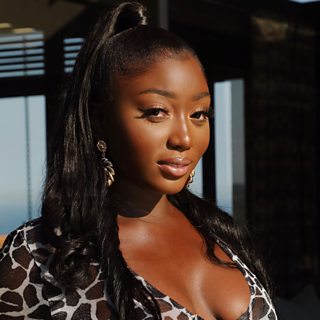 2019’s ‘Gangsta’, featuring One Acen, was one of the year’s biggest vibes; a hook-filled track that followed years of hard graft for South London’s Darkoo. She put out debut track ‘Gas Station’ in 2017, aged 16, and she’s been honing her addictive Afro-swing ever since. 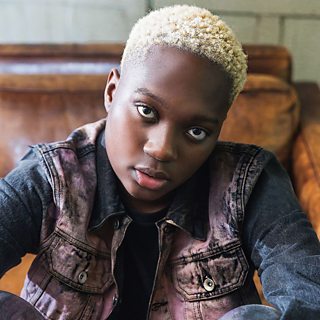 You know when 1Xtra’s very own Seani B hails you up, you’re destined for big things. Originating from South London, 20-year-old Cairo Dawkins - better known as IQ - is making waves in the UK dancehall scene and beyond. 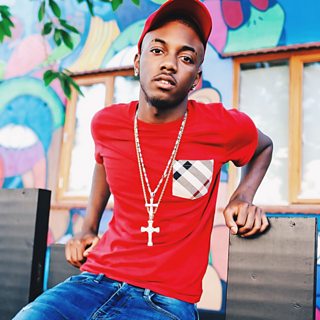 2020 is set to be a promising year for Jamaican soul star Lila Iké (pronounced Lee-lah Eye-kay). Creating a unique sound that combines reggae with soul, hip-hop and dancehall, Lila has carved out a niche for herself, with singles such as 'Where I’m Coming From”'and 'Second Chance'. Come through Miss Lila. 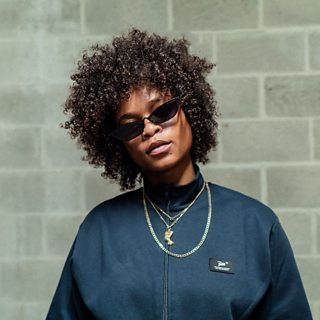 UK R&B is having a moment, and Ling Hussle is at the forefront of it. Her ‘Hussle X Dreams’ tape put her on the map, showcasing heartfelt lyricism and a clear influence from her moniker's namesake Nipsey. 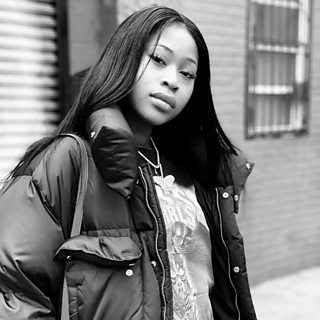 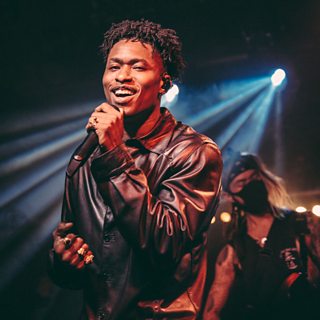 Manchester stand up. Continuing the trail that has been ignited by Mancunian rappers such as Bugzy Malone and Aitch, 24-year-old rapper Mastermind is showing us that scenes are thriving all over the UK. 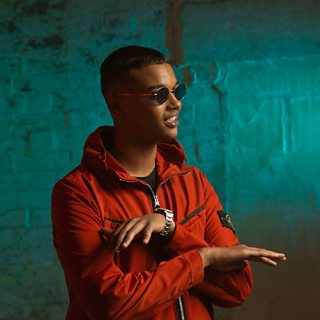 Harlem star Melii first broke through via YouTube covers, most notably through her version of Cardi B’s ‘Bodak Yellow’, which picked up millions of views and eventually earned her a record deal on Interscope. Debut project ‘phAses’ helps shape her own identity, fusing razor sharp hip-hop with glistening R&B, as well as paying dues to her Dominican heritage. 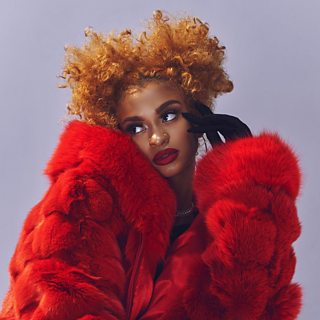 Nafe Smallz - Run It Up

Luton-raised talent Nafe Smallz has been making waves for years. 2015 mixtape ‘Project O’ earned co-signs from Wiley and Chip, amongst others. A 2016 Fire in the Booth put him on the map. And he soon found himself opening for the likes of Future and Migos on tour.

But he made his biggest waves yet in 2019, via the show-stopping ‘Good Love’ project, two songs on the Top Boy soundtrack, and a guest spot on Skepta’s ‘Greaze Mode’. 2020 looks set to be a landmark year for the rapper. 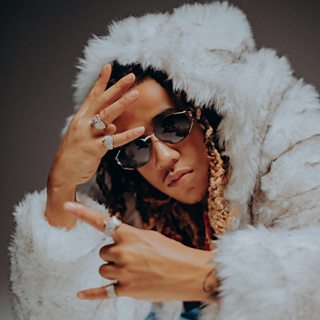 Their Voice of the Streets freestyle for Kenny Allstar was one of 2019’s most-viewed; a stunning insight into what makes these guys one of the most talked-about new acts in the UK. And their ‘Front Street’ mixtape is a window into what makes their form of drill so fascinating.

Benin City, Nigeria-raised Rema first found recognition in his local church, where at 14 he was given the title “rap nation leader”. He showed off his skills, before teaching other kids how to verse. But his international breakthrough took place in 2019 with ‘Dumebi’, a honey-sweet, addictive cut that’s racked up million of plays worldwide. 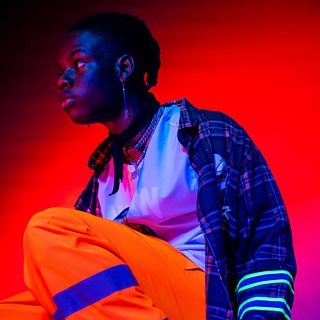 The self-confessed "Queen Of The South" carries her moniker with poise and determination that comes out in her tracks such as ‘Ya Dun Know’ and ‘Bonjour cava’. Born and bred in SE London, Shaybo brings the grit with her grind. 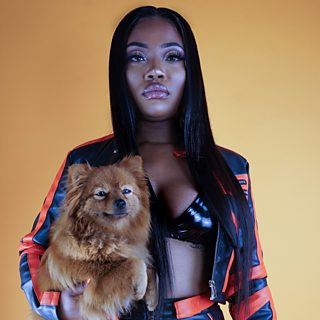 Sho Madjozi is already a superstar in South Africa, and she’s in-part responsible for bringing the sound of gqom to the masses. She fuses the sound with dance and hip-hop – something many are calling revolutionary – and in 2019’s standalone single ‘John Cena’, she might have found her breakthrough globe-spanning hit. 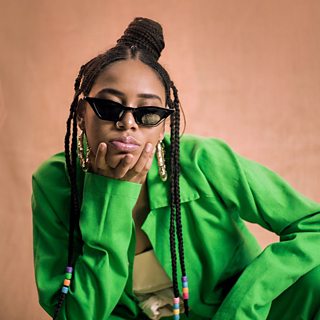 Pop Smoke - Welcome To The Party

Our final 1Xtra Hot for artist, Pop Smoke tragically lost his life on February 19th, following the publication of this list.

1Xtra’s Kenny Allstar paid homage to the New York rapper following his unexpected death saying: "Pop Smoke is the reason why we've had people like Drake on a drill track”.

Possessing the air and cadence of a rapper who had been in the game for a decade or two longer than his actual age, 20-year-old Brooklyn rapper Pop Smoke had been making seismic moves on both sides of the Atlantic. 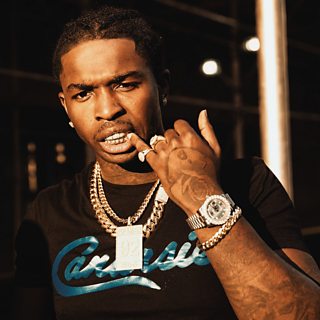