Ten Pieces III: Everything you need to know

Ten Pieces III is using a brand new set of classical pieces to engage children aged 7-14 and inspire them to make their own creative responses to the music.

Find out everything you need to know about this phase of the project, including planned activities, what resources are available, and which pieces are on this year's list.

Join in with exciting events and activities during the 2017/18 academic year: 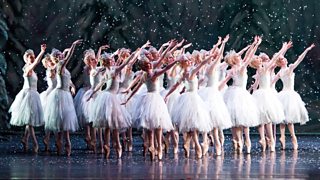 Find out more about what to expect and how you and your pupils can get involved below. There will be more events announced throughout the year, including a grand finale in the summer. Make sure you register to be the first to hear about upcoming opportunities.

Alongside the activities, free teaching resources are available for all 10 pieces from the Ten Pieces III repertoire to help students explore and get creative with the music over the 2017/18 academic year, including: 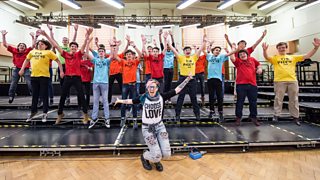 You can download or print the repertoire list, explore the resources piece by piece, or find out more about the full set of pieces here: