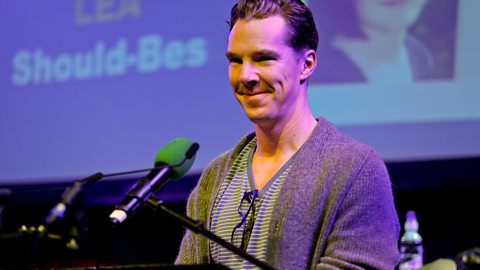 The crackling of the fire startled me. It was a cold winter’s morning when the snowflakes danced around you and the crocuses fluttered in the stormy wind. My grandmother smiled sadly at me again. It was the 11th of November. Her white apron was patched with mud and she still had soil beneath her fingernails. Some wet petals were stuck to her black dress. She had been to the Memorial to plant more flowers. I didn’t know what was wrong: maybe it was because she had lost a button on one of her boots.

She always said: “We have to remember those that died for us; without them, we wouldn’t be here.” But strangely, she did not say that today. There was something else bothering her. She was telling me a story about snowdrops popping out of the ground like messengers going around telling everyone that spring was back. I don’t know why she doesn’t tell me stories about winter anymore. But somehow winter seemed more real to me. I could feel the cold of winter but I could barely remember the warmth of the first summer day.

My grand-mother was still upset the next morning when she finally came out of her office. She was a historian and always spent a lot of time there amongst her books. For breakfast, she put some fig jam on my toast instead of honey. I would have liked some of the apricot jam she had described in one of her stories. When she stood up, a piece of scrunched-up paper fell from her pocket. I picked it up for her and saw a word written on it : “Should-be’s”. I asked her what the strange word meant but she just walked out of the house crumpling the paper at the bottom of her pocket.

I knew it wasn’t right. I knew she would be cross with me again but I had to find out what “Should-be’s” were and why she was so secretive this particular morning. So I crept into her office. The smell of lavender reassured me. It smelled like the handkerchief that she uses to wipe honey off my face. The office had piles of history books but they were no longer neatly put on the shelves; she had spread them on the floor and, on each of them, had crossed out the word “history” and replaced it with “fiction”.

On her desk, wide open, was a volume about the First World War; she had scored out 1918 and replaced it by 1919 on every page. In the margin with her thin handwriting I read with growing horror: “For the war did not end in 1918. My father never came back from France. We are Should-be’s; we are the souls of the ones who should have been born when the war was over and November is our only month. We have never seen the golden daffodils bloom, nor has the warmth of the sun ever tanned our skin…”