Liam Wong is a photographer and art director whose incredible sci-fi-style images of Tokyo at night have won him legions of fans on social media. Here we present some of his most striking shots, and find out how his day job in video games informs his photography.

Success has followed Liam Wong around ever since the self-confessed “quiet kid from Edinburgh” first headed to Dundee to study computer arts at the University of Abertay. He says: “I never thought I'd have a career in video games until I made my first one, Colour-Coded, ahead of my final year. It was nominated for two BAFTAs.”

Within two years of graduating he’d moved to Canada at 25 to become the youngest art director at Ubisoft, the games firm behind Far Cry and Assassin’s Creed, going on to be chosen as one of Forbes magazine's influential 30 Under 30 list in 2017. 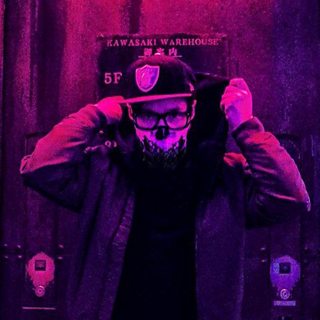 And in parallel with his blossoming career in video games, Wong was teaching himself photography.

He says: “I saved up for my first DSLR in 2015, a Canon 5D Mark III. Before that I was using my phone, capturing things as I travelled. Whilst the phone taught me composition, the DSLR unlocked my creativity."

A trip to Japan in early 2016 led to the start of the Tokyo Nights series, which he began posting on social media.

“I got lost in the beauty of Tokyo at night,” he explains. “It was like living in the cyberpunk world that Syd Mead had created in Ridley Scott's Blade Runner.” The evocative, neon-lit shots soon earned him a devoted following.

He adds: “My career in games taught me art direction and how to work in a variety of styles, but photography has taken me out of my comfort zone, to see places, meet people and help build my confidence.

“I always try to go a little further than what I feel I’m capable of – being out of my comfort zone is where I create the things I am most excited about.”

His former home Dundee is currently in the spotlight thanks to the opening of the V&A’s prestigious new design museum, and Wong is happy to see the city receiving international attention.

He says: “The best thing about my time in Dundee was making connections and collaborating with people across different industries who had invaluable experience in their craft. That mix of industries is what makes Dundee special and so ahead of other cities.”

With an aesthetic inspired by science fiction classic Blade Runner and directors such as Gaspar Noe and Wong Kar-wai, a move into film surely can’t be far away.

Wong says: “I see myself transitioning into film and finding a way to combine that with video games. I really just enjoy being creative in any medium.”

Find out more about Liam Wong and his work at www.liamwong.com. 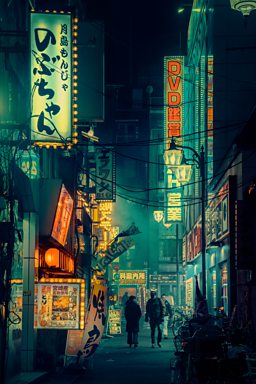 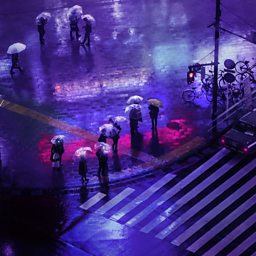 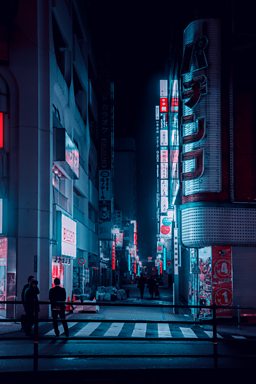 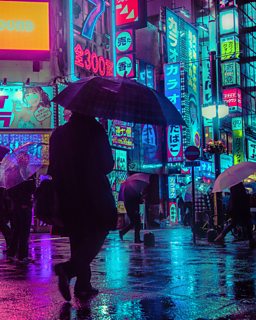 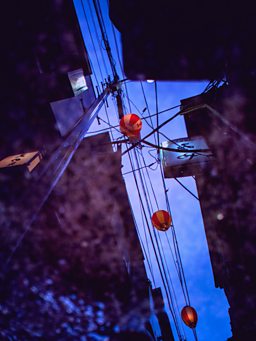 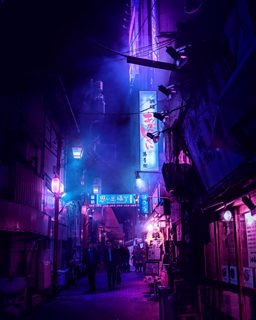