Attending Flog It! and FAQs 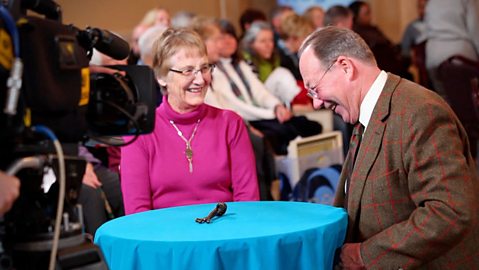 Flog It! By Numbers

Ever wondered what it takes to make a Flog It! valuation day run smoothly? Well we've done the maths and those numbers really do stack up!

Find out all you need to know about attending a Flog It! valuation day

Get answers to some other frequently asked questions about Flog It!