Is it still OK to read Harry Potter?

The Harry Potter books have sold over 500 million copies worldwide and made J. K. Rowling a celebrity in her own right. Aja Romano has been a fan of both for over 20 years. Romano is a writer for the American website Vox, where they specialise in internet culture and fandom. As well as giving Romano countless hours of entertainment, the wizarding world books helped them to explore and express different parts of their gender and sexual identity. But after J.K. Rowling expressed thoughts on gender identity that they vehemently disagreed with, Romano wondered if they could continue their love for the series.

In Can I Still Read Harry Potter? Romano considers whether it’s possible to separate the author from their work. 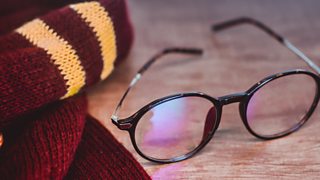 Listen to Can I Still Read Harry Potter?

In late 2019, J. K. Rowling faced criticism for expressing support for Maya Forstater, who lost her job at a thinktank after writing a tweet that said, “men cannot change into women.” Rowling was accused of transphobia, which she has argued against, writing in June 2020 about her experience of domestic abuse and sexual assault and her “concerns around single-sex spaces.” Romano says that for many fans like them, Rowling’s views caused them to examine whether they could comfortably still read the Harry Potter books. 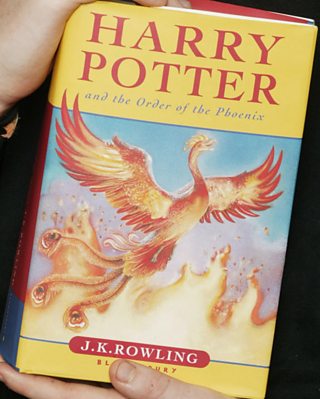 “As a non-binary person and a wannabe wizard, I always found safety and comfort within the world of Harry Potter,” says Romano. “And so, when J. K. Rowling expressed her personal views on gender, which I found deeply upsetting, it felt like my safe space had gone, or maybe it hadn't ever been there at all.”

YouTuber Jackson Bird felt a similar sense of a fantasy refuge for LGBTQ+ people being damaged. He thinks a lot of LGBTQ+ young people identify with Harry Potter as someone who, “doesn't fit in at all. And then suddenly, out of nowhere, these people basically pluck him off of the street and are like, “Hey, you're a wizard, everything that you do is totally normal.’ I think that really resonated… I do think she intended that in some way Hogwarts is meant to feel like a safe space.”

Romano suggests that the backlash faced by Rowling is in part due to her being so present on social media and having a relationship with her fans. “In the pre-internet age, it was more common to let the books speak for themselves,” they say. “Today, many authors are now celebrities.”

Ika Willis, a lecturer in literary reception, agrees. Willis says Rowling has created a dialogue with her readers that makes them feel a larger sense of ownership of her stories. “J. K. Rowling is a bit of a helicopter parent,” Willis says. “She publishes the text, she sends them out into the world and she follows them around… [She] keeps on telling us more and more. So instead of reading the text as a kind of self-contained, formally coherent piece with a beginning, middle and end, it’s much more common to view a text as an ongoing conversation with an author.” She says readers can view a book as by, “someone they want to be friends with or don’t want to be friends with.” 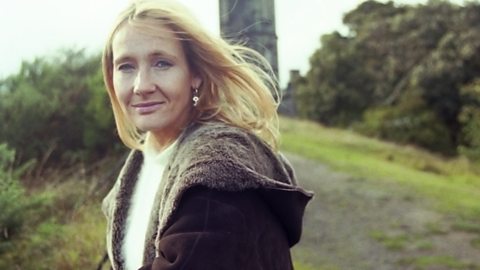 "An ongoing conversation with the author"

Dr Ika Willis talks about J.K. Rowling's interaction with her own work.

Others disagree. Writer and broadcaster Gavin Haynes argues that readers shouldn’t consider their relationship with an author akin to a friendship and that abandoning the books due to disagreement with Rowling is, “churlish and childish… Surely the reason we read literature is expand our psychology and to come into contact with different views and to get a broader sense of the great ambiguity of life itself.” He also believes that the debate really only exists within a small group on social media. “I think if you sort of asked the man on the street about this particular debate, he’d ask you what you’re talking about.” 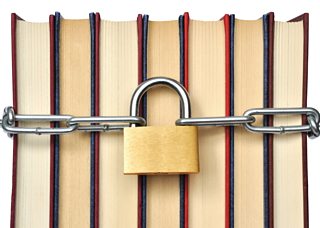 Does disagreeing with an author mean we can't enjoy their books?

Literary critic Sam Leith, like Haynes, is of the opinion that expecting an author to reflect all your own views lacks maturity. He tells Romano, “I feel sort of slightly dismayed that a reader of your evident subtlety and sophistication is saying, ‘I feel I need to stop reading this woman's work because of something she said in public.” He also says that this stance ignores the inclusivity of Rowling’s writing. “The overall drift of those books, morally, is be kind; be inclusive. You know, being different is okay.”

Romano notes that there are many who agree with Rowling’s views and that sales of the Harry Potter books have risen by 9% since Rowling wrote her blog in June. Her fan base remains enormous. Patricio Tarantino, who runs a Harry Potter fan site, The Rolling Library, says his love of the books has not diminished. “It doesn’t change what I think of her as a writer or artist,” he says. “I’m focused on her words, and I don’t think this affects her words.” Rowling has seen support from a lot of her fan base, as well 58 entertainers and authors, including Ian McEwan, Sir Tom Stoppard and Andrew Davies, who signed a letter to The Times condemning an “onslaught of abuse” after the hashtag #RIPJKROWLING trended on Twitter.

In talking about the subject, Romano finds little agreement but a spectrum of different views. They call their own relationship with the books, “like a weary divorce,” and wonders if their retreat from the Potter books will be permanent. For now, they feel it’s, “time to dig deeper and ask questions. After all, it’s what Harry would do.”