Late Junction's albums of the year 2017

The year is all but over so it's once again a time of reckoning. As ever, Late Junction has spent the year traversing the outer edges of musical experimentation and shining a light on the most audacious and interesting albums being made across the globe. The team now select the very best 12 of 2017. 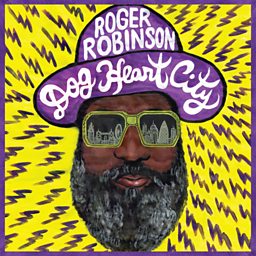 • Dub poetry from Roger Robinson, also of the band King Midas Sound, with production from disrupt
• A prescient and timely album about gentrification, inequity, and high-rise living in our cities
• Post-Grenfell Tower fire the record has taken on greater poignancy
• Described as "the Brexit era dub album par excellence" by The Wire magazine
Released 27 January on Jahtari - picked by producer Jack Howson 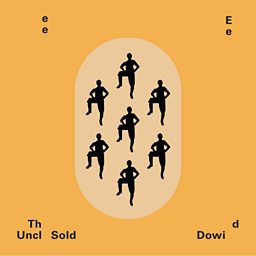 • From Lost Map Records, the same stable as The Pictish Trail and Rozi Plain
• We can’t stop listening to this: it’s funny, sad, and wistful
• Dare we say it? The best album ever to have been inspired by Kazuo Ishiguro's 1995 novel The Unconsoled
• A fitting record to be loving in the same year that Ishiguro won the Nobel Prize for Literature
Released 27 January on Lost Map Records - picked by producer Alannah Chance 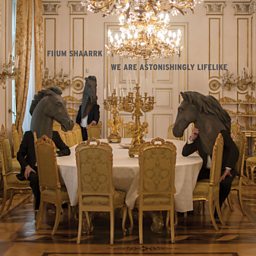 • Percussion plus electronics on paper sounds like millions of other things we hear every month but this somehow this rises above
• Really great kit playing: intricate and inventive without being showy
• Sonically inspired by Tortoise, King Crimson, Max Roach, Napalm Death, Autechre, and Xenakis… and successfully meets that challenge
• They lose half a point for the tricksy band-name spelling
Release 10 March on Not Applicable - picked by producer Chris Elcombe 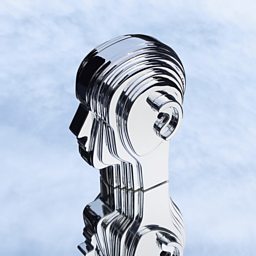 • A one-take wonder, this was recorded in a single start-to-finish take, but you wouldn’t necessarily know it from the meticulous arrangements
• This was the first LP from the Belgian duo in 12 years
• They recruited three drummers for the recording
• Songs that sound absolutely brilliant on the radio
Released 24 March on PIAS Recordings - picked by producer Rebecca Gaskell 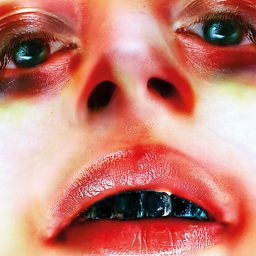 • Operatic-electronica from our favourite Venezuelan producer
• Features Arca singing (in Spanish) for the first time… he was encouraged to do so by Bjork.
• Arca also performed one of the year’s best live tours, in collaboration with visual artist Jesse Kanda. His mechanical, hoof-legs are unforgettable
• Arca was also the producer on Björk’s Utopia, which appears on our list too! Talented and prolific...
Released 7 April on XL Recordings - picked by broadcast assistant Katie Callin 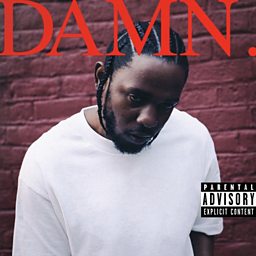 • Lamar managed to follow his masterpiece To Pimp A Butterfly with an equally intriguing and confident album
• Was the album meant to be played forwards or backwards? We’re still not quite sure
• Nominated as Best Album Of The Year at the Grammy Awards 2018
• Guest appearances from U2, Thundercat, BadBadNotGood and, best of all, Rihanna
Released 14 April by Top Dawg Entertainment - picked by executive producer Joby Waldman 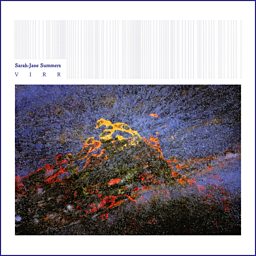 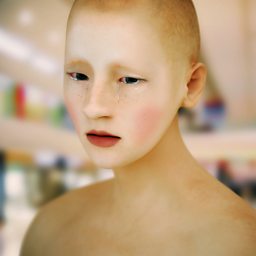 • Nick Luscombe says: "A not very cheerful concept album about technology and advertising. Antwood is the alias of Tristan Douglas, a Canadian producer of brilliantly disturbing and powerful electronic music. He fuses a lot of disparate sounds in a very effective and cinematic way."
Released 8 September by Planet Mu - picked by presenter Nick Luscombe 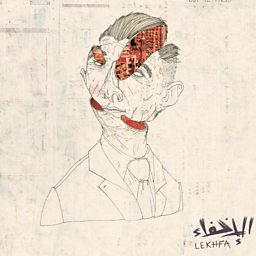 • Max Reinhardt says: "Three musicians who came of age in the 1990s Cairo Club scene. Every track is just a dream come true… in fact they are a perfect antidote to all the negative news you get from the average media report on Egypt and the Middle East."
• Maurice Louca appeared on an Late Junction on 5 December
Released on 22 September by Mostakell - picked by presenter Max Reinhardt 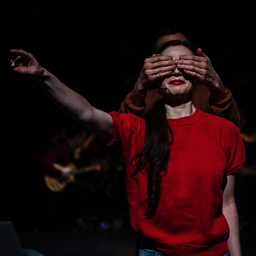 • New York performance group Object Collection do a deep-dive into 1500 hours of recordings of gigs by the band Fugazi, from the years between 1987 and 2002
• Using only incidental music, on-stage chat, and audience heckles (and none of Fugazi’s actual songs) they created this new work for 4 voices, 4 guitars and 2 drummers
• Object Collection call this an ‘opera-in-suspension’
• Represents and captures the political energy of the 1990s post-hardcore scene in a way that is urgent and vital today
• An expletive-filled, noisy, mad, musical, dramatic totally unique album
Released 6 October by Slip - picked by executive producer Peter Meanwell

Karine Polwart with Pippa Murphy - A Pocket Of Wind Resistance 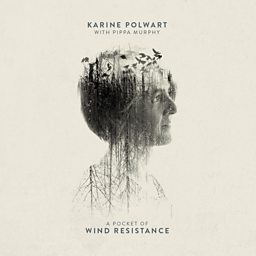 • Verity Sharp says: "A beautifully crafted narrative that works on so many levels, drawing parallels between the geese returning the moor, childbirth and renewal, natural flora and medicine, the struggles of the natural world … so much food for thought. As a concept, it’s remarkable. It also takes the tradition forward as she’s got a couple of traditional songs in there that she melds to her purpose, writing new thoughts into and around them. And it makes use of some glorious words - some botanical, many in Scots, blowing the dust off language long lost."
Released 17 November by Hudson Records - picked by presenter Verity Sharp 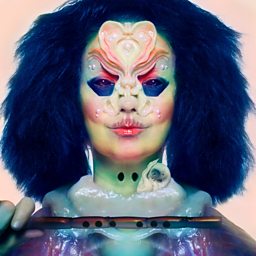 • The Icelandic icon returned from the heartbreak of Vulnicura for her "Tinder album"
• Bjork’s new album moves her sound forward once again with a lot of flutes, and some exquisite lyrical depictions of new love and romance
• This is a particular favourite of Late Junction presenter Anne Hilde Neset
• Björk appeared on Late Junction to talk about sex, alcohol, and music
Released 24 November by One Little Indian Records - picked by presenter Anne Hilde Neset

Listen to Nick Luscombe present an albums of the year special edition of Late Junction.