History books don’t care about the people who nearly changed the world... except perhaps in the case of Nikola Tesla. Nikola Tesla was a Serbian-American inventor, electrical engineer, mechanical engineer, physicist, and futurist born in 1856. Many of his theories, inventions and predictions are still remembered today.

In Nikola Tesla's Electric Dreams we find out that he may have predicted some of the most influential technology of the last few decades. Here are five predictions that he got right...

Nikola Tesla's obsession with wireless technology led to several inventions and theories that focused on transmitting data without wires.

Tesla’s prediction of transmitting data without wires came true in the early 1990s following the invention of the internet.

While Guglielmo Marconi was first to send letters in morse code across the Atlantic, Tesla wanted to go further.

He boldly predicted that one day it would be possible to transmit telephone signals, documents, music and video around the world using wireless technology.

While this was something that he never achieved in his own lifetime, his prediction came true in the early 1990s with the invention of the world wide web. 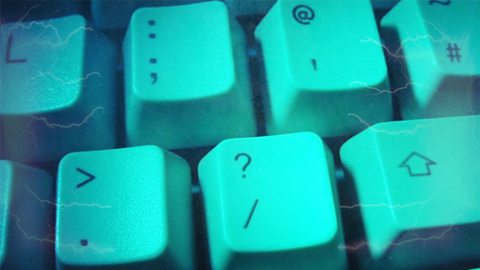 Did Nikola Tesla predict the internet?

He made many predictions about technology, including wireless communication.

Another forecast for the future that Tesla made was in an interview with Colliers magazine in 1926.

Building on his idea of technology capable of transmitting images, music and even video throughout the world, he coined the phrase 'vest-pocket' technology, and possibly predicted the invention of the smart phone nearly a 100 years before it became physically available.

On the technology, he said: 'We shall be able to witness and hear events... just as though we were present.'

His interview with Colliers in 1926 was entitled 'When Woman Is Boss' and largely focused on how he thought that women would one day use wireless technology to gain better education, employment and eventually become the dominant sex.

While it's difficult to directly link technology to the social and political female emancipation of the past 100 years, it's clear that women are becoming world leaders in the areas of technology, such as CEO of Yahoo!, Marissa Mayer and Sheryl Sandberg, current chief operating officer of Facebook; and that women are using technology to raise awareness of global issues and movements, such as the #metoo campaign.

How's the world changed since your family was born? 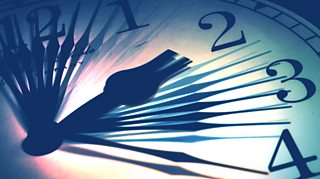 Use our Global Change Calculator to enter your birth date and one of an older relative to see how life on our planet is changing. 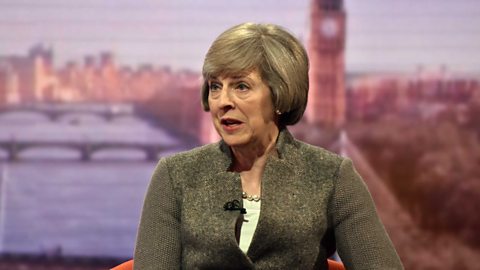 Women in politics: why the recent rise?

What has caused the current surge of women in senior political roles?

Many people assumed there was a tiny monkey controlling it from the inside.

Harnessing the power of wireless communication, robotics and logic gates he astounded onlookers with this new technology, and many people assumed there was a tiny monkey controlling it from the inside.

Believing that there would one day be a role for remote-controlled machines, he wasn't that far off the developments in drone technology that we've seen in recent years. 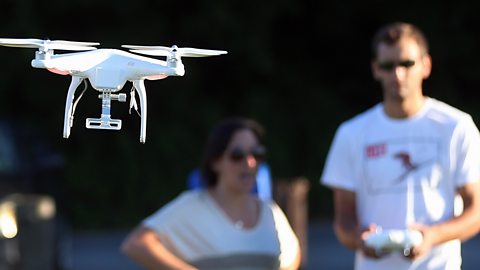 Drones: What the law says you mustn't do

Barrister Susan Bryant explains what restrictions the law places on the flying of drones.

The progress of the whole human race is regulated by the power available.
Nikola Tesla

He boldly proclaimed that 'the progress of the whole human race is regulated by the power available', and was referring to his belief that a free supply of electricity would help people struggling with poverty and a scarcity of resources.

In 1901 he began building Wardenclyffe, a wireless communication tower on the East Coast of the United States, to transmit energy across the Atlantic. It was never finished.

His investors at JP Morgan weren't happy about offering everything for free and his plan for energy and an early internet for the world came crashing down in 1902. Literally. The tower was blown up in an attempt to recoup the money from the scrap and the world had to wait another 90 years for a public world wide web. 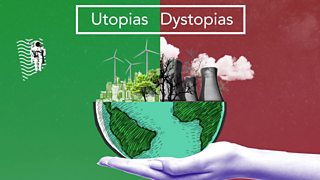 How will science influence and change our lives? Britt Wray and Ellie Cosgrave answer your big questions about the future with a fortnightly investigation of the hottest science topics.

To hear more about his life and inventions, listen to Nikola Tesla's Electric Dreams on The Forum.